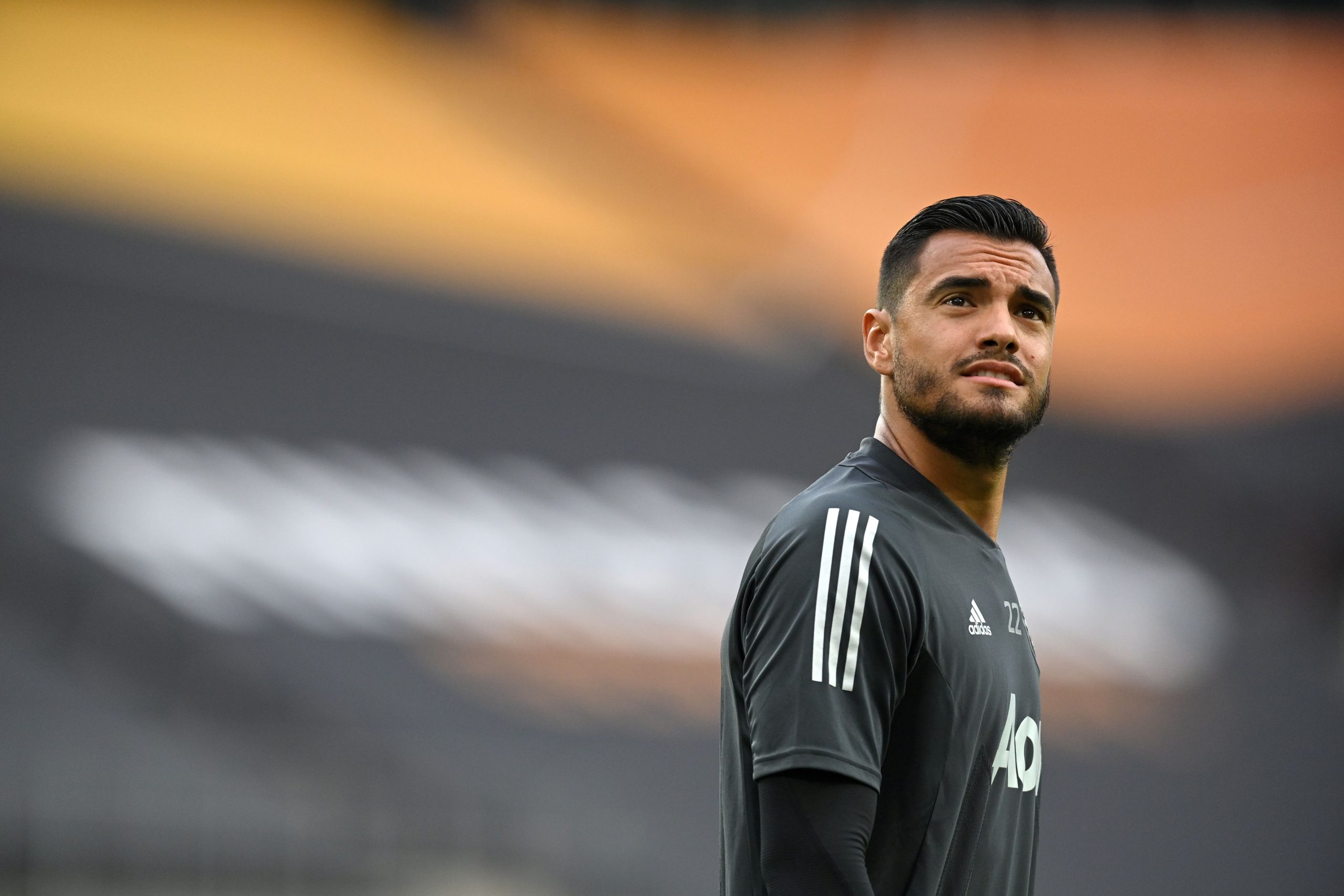 According to a recent report from Manchester Evening News, Sergio Romero is open to leaving Manchester United in the summer transfer window.

The 96-times capped Argentine international was left ‘unimpressed’ after he was left out of the one-off semi-final in Cologne.

He is now open to leaving the club after Ole Gunnar Solskjaer left him out for the Europa League defeat to Sevilla last week.

According to reports from ESPN, Chelsea are showing keen interest in signing the goalkeeper, who is also attracting interests from Leeds United and Everton.

Romero has done well for the Red Devils whenever he was given the opportunity. He conceded just 27 goals in 61 games, and managed to keep 39 clean sheets.

The 33-year-old, however, has entered the final year of his contract and several clubs are interested in signing the Argentine international.

According to reports from The Mirror, Dean Henderson is on the verge of putting pen to paper on a new £100,000-a-week, four-year deal at Old Trafford.

If he remains at Old Trafford instead of going out on loan, it may force Romero to leave.

Although Romero will pocket hefty wages at Chelsea, he should consider moving to Leeds if he’s serious about playing regular games.

At Elland Road, Romero would become the club’s number one. Illan Meslier has done incredibly well last season but he is still regarded as a rookie.