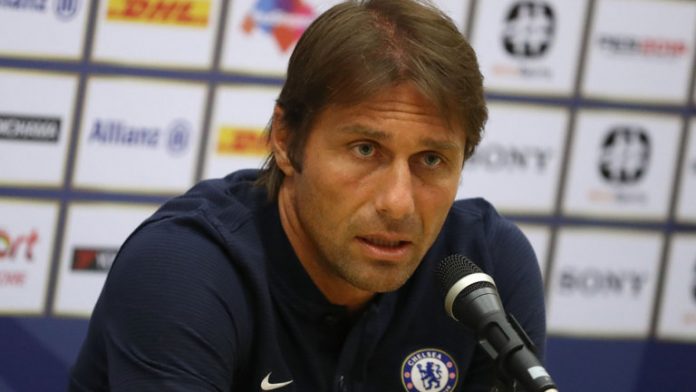 Chelsea are interested in signing Nicolo Rovella from Genoa in the summer transfer window, according to Calciomercato.com.

It has been reported by the Italian news outlet Chelsea plan to send a scout to watch the youngster in action in the coming weeks.

Italian giants Inter Milan are also reported to be interested in securing the services of the 18-year-old midfielder this summer.

However, according to the report, Genoa are keen on keeping hold of the teenager and want to offer the Italian his first professional contract.

Rovella is a very talented and promising young midfielder who has a bright future ahead of him, and there is no surprise that Chelsea and Inter are reportedly interested in him.

The 18-year-old has played 28 minutes in Serie A for Genoa so far this season, and has also made one appearance in the Coppa Italia, according to WhoScored.

Do Inter Milan have advantage over Chelsea?

With Inter on the rise again, the Nerazzurri do have an advantage over Chelsea in the race for Rovella.

Antonio Conte – who was in charge of Chelsea from the summer of 2016 until the summer of 2018 – is a brilliant coach and is rated very highly in Italy, and the chance to work with him while staying in his native country could be too tempting for the 18-year-old to resist.