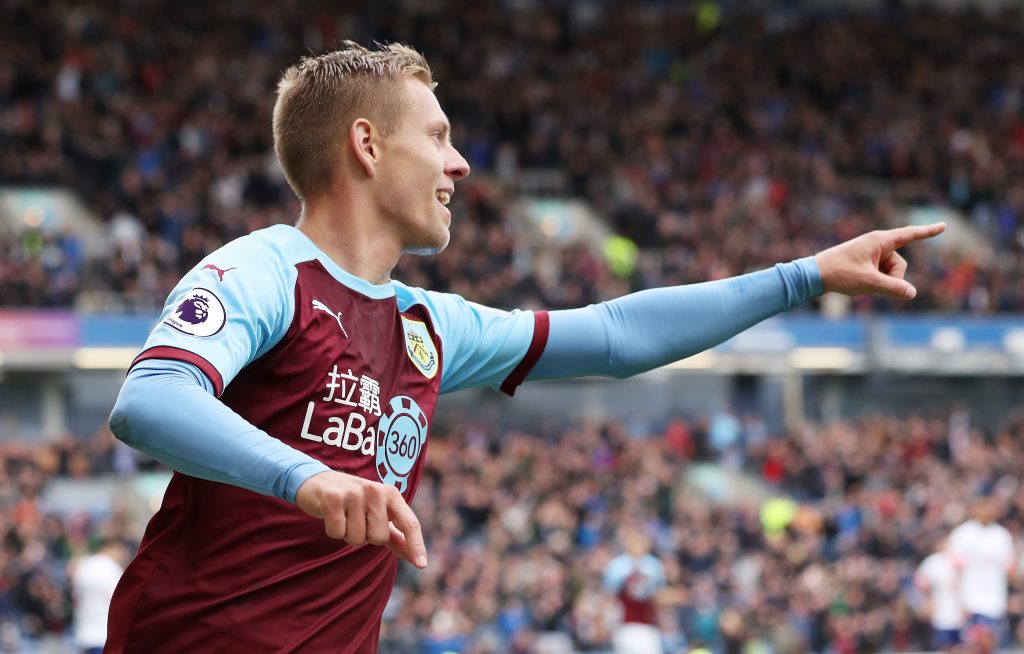 The 27-year-old joined Burnley for £11million 18 months ago but has struggled to force his way into Sean Dyche’s starting line-up.

He has just started just three top-flight fixtures since arriving, and was heavily linked with a move away from the club in the January transfer window.

The Czech Republic international was linked with a move to Glasgow Rangers while Lokomotiv Moscow have made contact over a move for him as well.

The Russian and Czech transfer windows close on Saturday but Burnley are not interested in offloading him.

Vydra made a huge impact last week when he scored the winner against Southampton. He rifled home a stunning solo strike to secure the Clarets three points at St Mary’s.

The former Derby forward is yet to start a Premier League game this season, but he is expected to retain his place for the visit of Bournemouth on Saturday.

Dyche praised him heavily after the game, and the Clarets will not be entertaining any offers for the striker.