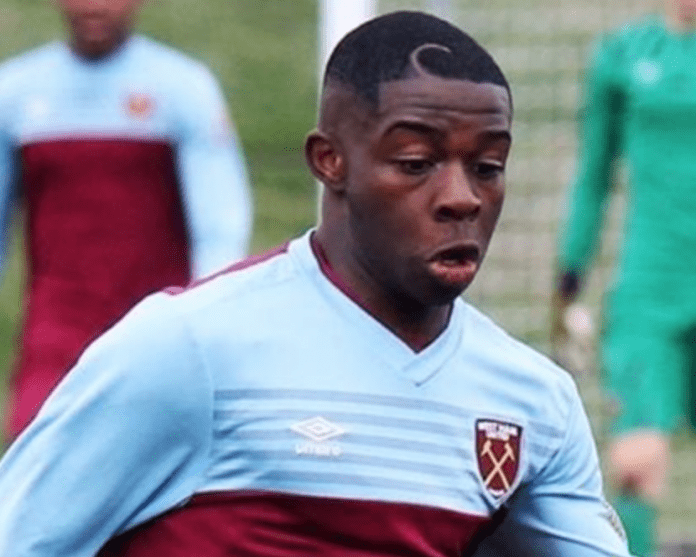 According to The Sun, West Ham United teenage winger Benicio Baker-Boaitey is set to join Bayern Munich in the coming days.

The 16-year-old will not be signing a professional deal with the London Stadium outfit when he turns 17 in January as he is set to move on instead.

Baker-Boaitey is off to Germany this week for talks with the Bundesliga giants while another Champions League club have invited him to come inspect their facilities as they look to convince him.

West Ham will have to settle for a £230,000 training compensation fees in what is set to be a major blow.

Manchester United, Liverpool and Paris Saint-Germain have all sent scouts to watch the teenage winger, but it’s Bayern that appear to have won the race for his signature.

Baker-Boaitey has been with the Hammers since his schoolboy days, but he no longer sees his future at the club and is keen to join the English kids moving abroad to ply their trades.

He began his youth career at Queens Park Rangers before joining West Ham and making his debut for the under-18s just after turning 15.

RB Leipzig and Barcelona have also been linked with Baker-Boaitey, and the Hammers just didn’t have a chance of holding on to the England youth international given the type of clubs he was starting to attract.