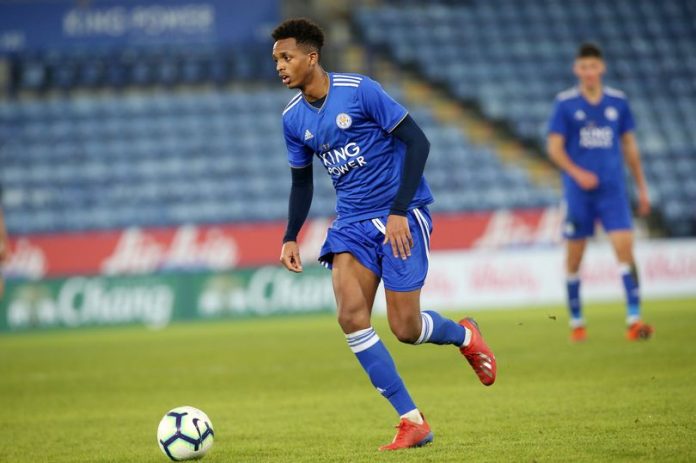 According to The Sun, Celtic are keeping tabs on the situation of Leicester City midfielder Sidnei Tavares as he enters the last six months of his contract.

The 19-year-old is also on the radars of the likes of Juventus, Porto and Bayern Munich, while Marseille manager Andre Villas Boas attempted to snap him up last January.

However, it’s Spanish giants Barcelona that are looking more than ready to make a move for Tavares during the January transfer window.

The La Liga heavyweights are hoping that Leicester will be keen to cash in on him in order to prevent losing him for nothing at the end of the season.

However, should the Foxes hold on to the Portugal youth international beyond the January transfer window, Barca have a gentleman’s agreement with the club to be Tavares’ first choice destination should he not extend his current contract.

The teenager linked up with Leicester’s under-23s last summer upon signing his first professional contract with the club in March, and he immediately impressed manager Brendan Rodgers during pre-season preparations with the first-team.

The former Celtic boss described Tavares as a ‘real talent’, but he hasn’t been able to break into the senior team and is keen to leave for where he can be given the opportunity to play first-team football sooner rather than later.

While a move to Barcelona would tempt the youngster, a move to Celtic could do his development a lot of good.

Hoops boss Neil Lennon doesn’t hesitate to give youngsters a chance should they prove themselves, and the Scottish Premiership would give Tavares the opportunity to grow and continue his development.

The Leicester academy graduate has been a stand-out in the side’s U23s qualification to the second round of the EFL Trophy, scoring a stunning free-kick away to Grimsby Town in November.

Tavares could be leaving the Kings Power Stadium outfit in the coming weeks or months after 10 years at the club, and it will be interesting to see where he goes.