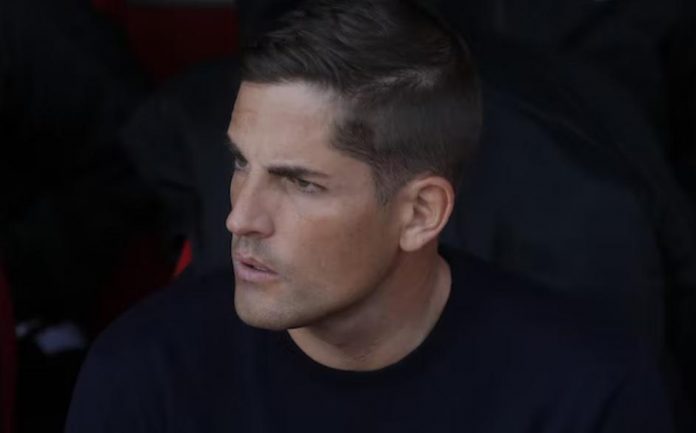 Real Sociedad return to La Liga action this weekend as they face Robert Moreno’s Granada in a crucial match at the Reale Arena on Sunday.

If you’re willing to watch Real Sociedad vs Granada in the La Liga, LiveScore Bet has got you covered.

If you are a new user, you can register an account with LiveScore Bet and watch the Real Sociedad vs Granada live stream. To watch the live stream, you must have either a funded account or have placed a bet within the past 24 hours prior to the event.

Granada is now in 16th place in La Liga and will have to fight extremely hard this season to escape relegation. Last weekend, the visitors gave Real Madrid a fight for their money, and they will need a similar showing in this match to get a favorable outcome.

Real Sociedad, on the other hand, is currently in seventh place in the league table, having sunk following a strong start to the season in La Liga. La Real was held to a 0-0 draw by Valencia in their previous match and will need to capitalize on this weekend’s opportunity.

When does Real Sociedad vs Granada kick-off?

Real Sociedad will be without Carlos Fernandez, Nacho Monreal, and Ander Barrenetxea this weekend due to injuries, while Igor Zubeldia will be unavailable due to suspension.

Granada is without Neyder Lozano and Santiago Arias due to injuries, while Luis Maximiano, Antonio Puertas, and Isma Ruiz are big doubts after testing positive for COVID-19.