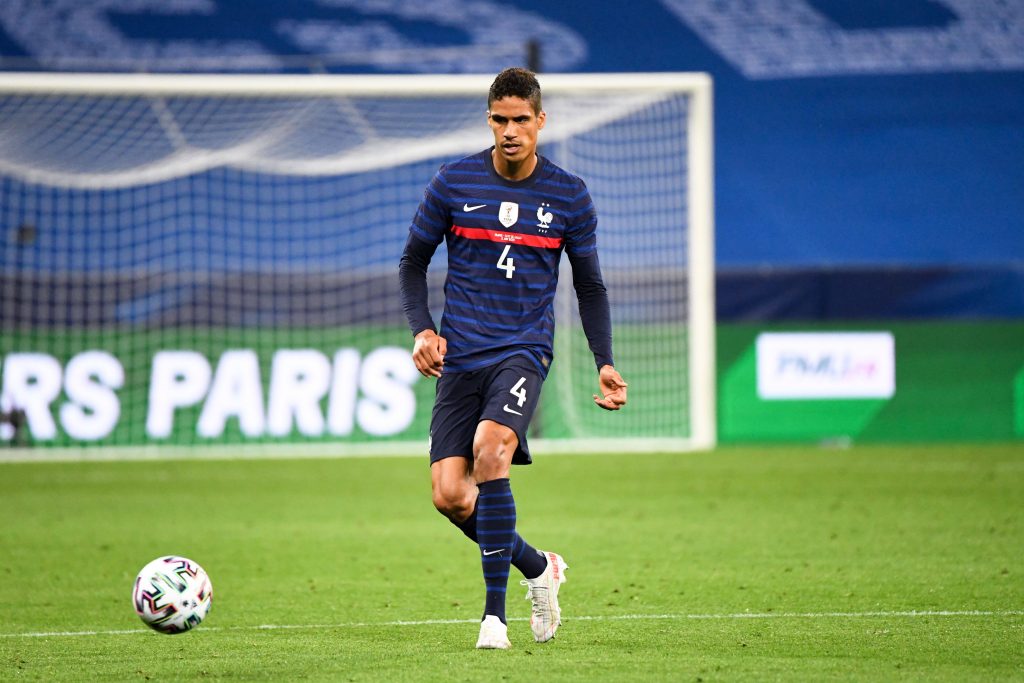 The Frenchman has entered the final year of his contract, and he has yet to show any intention of exceeding his stay with the Madrid heavyweights.

The centre-back is eyeing a new challenge after a decade with Los Blancos, and United are regarded as the front-runners to land his signature.

They have made a bid of around €45m for the World Cup winner, but Los Blancos are adamant that they won’t sell him for less than €50m.

They have no plans of negotiating the price and are open to keeping Varane for the final year of his contract if there are no suitable offers.

They have not placed any deadline in the negotiations with Varane and are eager to convince him to stay next season.

The club have been unsuccessful so far, and the hierarchy could pursue a new centre-back if his asking price is met this summer.

Pau Torres and Jules Kounde have been identified as potential replacements.

United are currently only €5m short of the price tag, and there is a good chance that they will meet the valuation for the 28-year-old.

Varane has strong ball-playing abilities with good concentration in the box. The Frenchman would be an ideal partner for Harry Maguire.

The Red Devils were prone to conceding early goals last season. Varane’s good awareness would help cut down on those scoring opportunities.

United have recently agreed a deal for Jadon Sancho, who could provide an upgrade on the creativity from the right side of the attack.

The potential arrival of Varane would help solidify the backline. They probably need an elite defensive midfielder to mount a realistic title challenge next term.