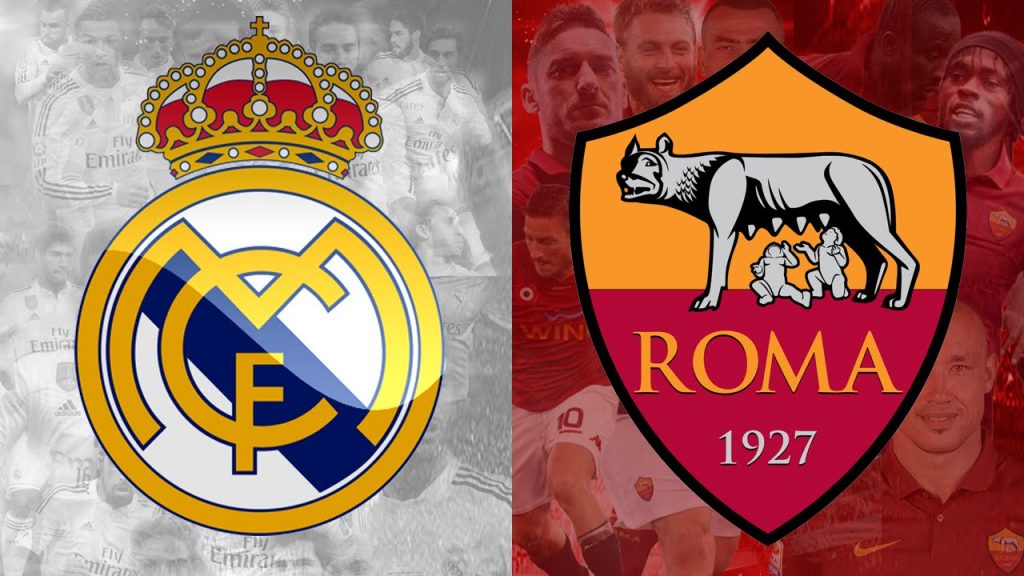 Real Madrid host Roma in the second leg of the Champions League knockouts. Los Blancos have a comfortable 2-0 lead in the tie and will look to finish it off in style at the Santiago Bernabeu tomorrow.

Last weekend’s 7-1 win against Celta will be a major boost as far as the players’ confidence is concerned.

Real Madrid are unbeaten in the Champions League so far and will look to continue that when the Italians visit Santiago Bernabeu during the midweek.

Roma were comfortably beaten by Real Madrid in Italy and the away side will need a huge slice of luck and a major improvement to come away with a win from Madrid.

Real Madrid will be desperate to mend their wretched record against the Italians.

The Spanish giants have a very poor record against Roma and will look to change that by winning both matches of this tie. The Romans have beaten Real Madrid four times in their last five meetings.

Real Madrid’s midfield has been plagued with injuries and Zidane will be without the likes of Luka Modric and Toni Kroos for the Roma game.

As for Roma, Daniele De Rossi, Ezequiel Ponce, Norbert Gyomber and Elio Capradossi will all miss the trip to Real Madrid this week due to injury.

Real Madrid have kept a clean sheet in 6 of their last 7 matches (UEFA Champions League).

Roma have failed to win 11 of their last 12 matches (UEFA Champions League).