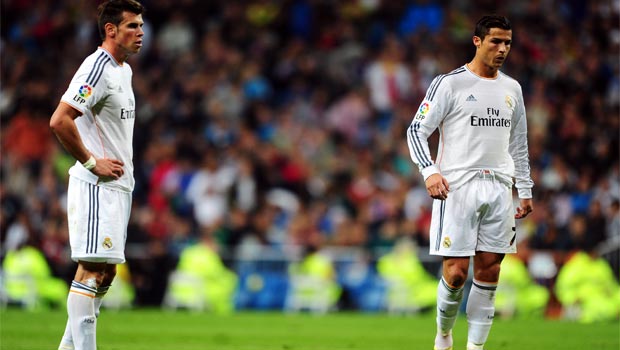 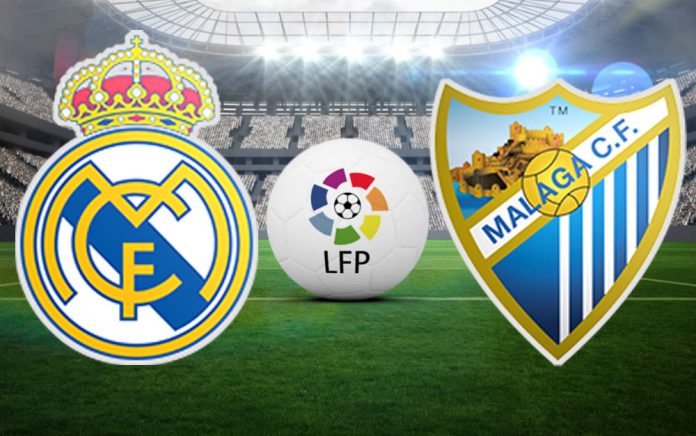 League leaders Real Madrid welcome Malaga at the Santiago Bernabeu this weekend and will be hoping to increase the gap with rivals Atletico Madrid and Barcelona at the top of the table with a win.

Rafa Benitez has made an outstanding start to life as Real Madrid manager. The Los Blancos are undefeated in the league and have won four of their last five games in the league, scoring 14 goals in the process.

The Los Blancos are not just potent up top; defensively this has been the best start in Real Madrid’s entire history. Benitez’ men have kept four clean sheets in their last five games and have conceded just one goal against Athletic Bilbao in the midweek.

Real Madrid are quite clearly the best team in the league right now. The league leaders are the joint top scorers and have conceded the least number of goals. Benitez will be hoping to continue his strong start against Malaga this weekend.

Cristiano Ronaldo and Benzema are both in red hot form and will be looking to add to their goal tallies for the season. Ronaldo is 2 goals away from becoming Real Madrid’s all time top scorer. Malaga, beware.

Meanwhile, Malaga have had a disappointing start to the season and are yet to win a game. The Albiceleste have lost three of their five games in the league so far.

Despite their poor start, Malaga have one of the best defensive records in the league and Garcia’s side have conceded only three goals so far. The main issue with Malaga is their scoring ability. They are the only side in Liga who are yet to score a goal.

Coming up against the best defensive side in La Liga, Malaga will have to be at their very best to score a goal. Also, Garcia will be hoping to cause an upset and pick up his first win of the season.

Real Madrid will be without the services of Gareth Bale and James Rodriguez. Furthermore, the Los Blancos will also be without their captain, Sergio Ramos, who has been ruled out since the Shakhtar game, with a dislocated shoulder.

Malaga will be without two key players in Santa Cruz and Camacho, while Amrabat has returned to training and could feature.

Real Madrid have won 21 of their last 24 matches against Malaga in all competitions.

Real Madrid have won 17 of their last 19 home matches in La Liga.

Malaga are yet to score a goal this season, in La Liga.

Malaga have won just once in their last 30 league meetings with Real Madrid.