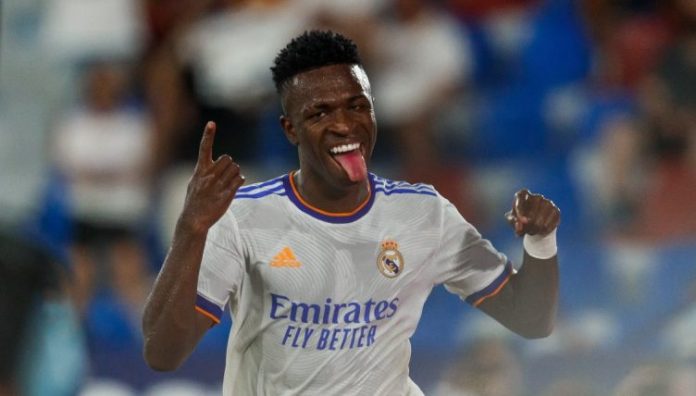 With one foot in the last four, Real Madrid are set to field a very strong starting XI for the second leg against the Blues

Real Madrid have one foot in the semifinal of the Champions League as they prepare to take on Chelsea in the second leg of the quarterfinal. After registering a 3-1 win over the Blues, thanks to a hat-trick from Karim Benzema, Carlo Ancelotti’s men should be feeling confident in their chances of getting closer to the final of the competition.

Former Chelsea star, Eden Hazard misses out on a date with his former teammates once again. The Belgian international went through a procedure a few weeks ago and chances are that he won’t be available for selection the entire campaign.

Eder Militao is fit to play but the Brazil international will sit out this game after an accumulation of yellow cards.

Ferland Mendy was rested for the 2-0 win over Getafe but is set to replace Marcelo at left-back. Nacho Fernandes meanwhile is going to replace Militao.

Toni Kroos and Luka Modric are set to return to the starting XI as well.