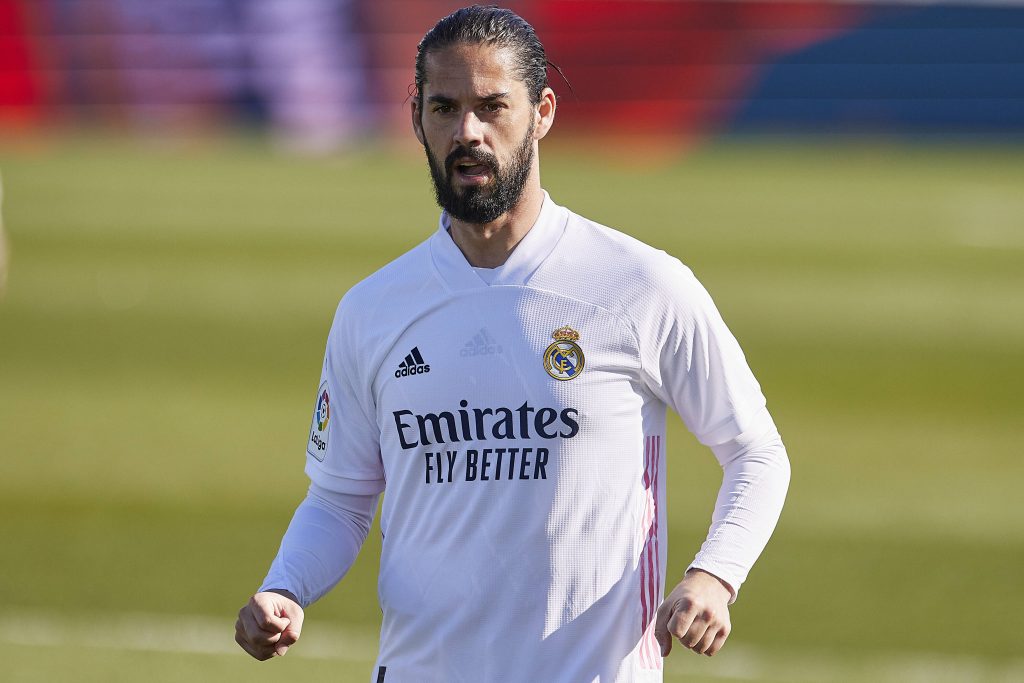 Real Madrid have slapped a €20 million price tag on midfielder Isco, according to Calciomercato.

Isco first joined Real Madrid back in 2013 from Malaga as a 21-year-old, arriving for an estimated €30 million.

At the time, he was thought of as one of the brightest young prospects in the world.

His career at Los Blancos got off to a very strong start. He was a regular starter in his first five seasons, scoring 32 and assisting 37 in the league while also helping the club win four Champions League titles.

However, the last three terms haven’t been so productive. He lost his place in the starting XI and has registered just four goals and six assists.

As a result of his form, he was dropped from the Spain squad, last making an appearance for the national team in October 2019.

With the World Cup coming next year, the playmaker will be desperate for regular minutes.

New boss Carlo Ancelotti may give him some opportunities, having managed him in his debut season at the Bernabeu Stadium.

However, it is looking far more likely that the Spaniard will be sold as Real Madrid look to balance the books.

Italian outlet Calciomercato claim that the club are willing to let him go for €20m this summer. 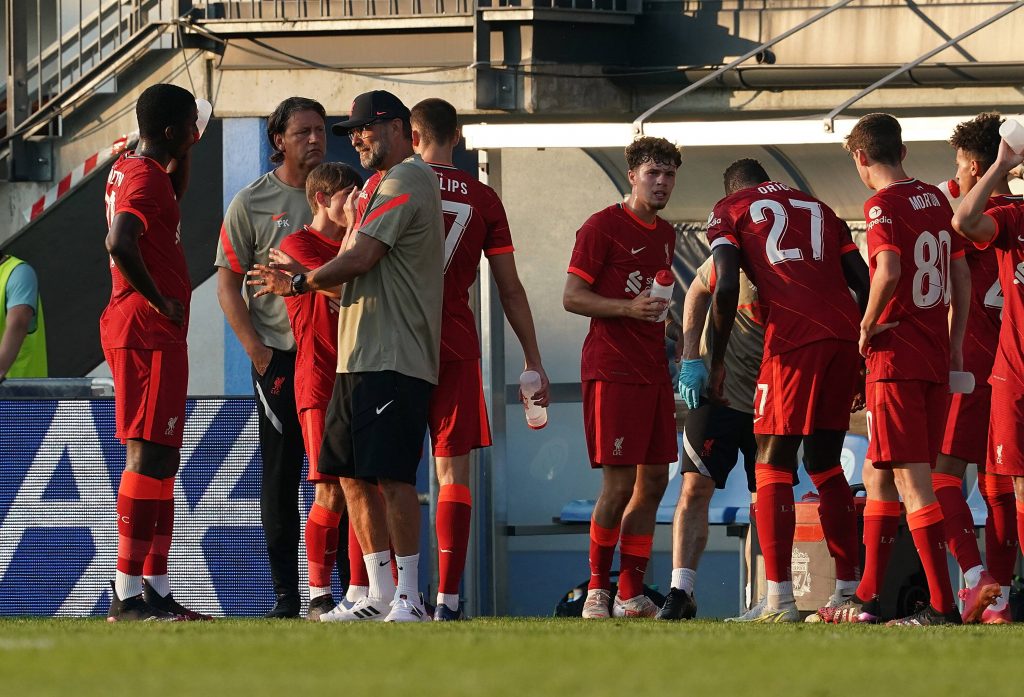 The most appealing of Isco’s possible suitors seems to be Liverpool, with the Liverpool Echo reporting that the club are interested in bringing the Real Madrid man to Anfield.

It’s been a quiet summer on Merseyside. Back in May, the Reds confirmed the signing of RB Leipzig centre-back Ibrahima Konate, but there have been no other incomings.

Nonetheless, with Virgil van Dijk returning from his lengthy lay-off, there is a feeling that they could challenge for the title again.

But that could all depend on who they bring in. Midfielder Georginio Wijnaldum has already left on a free transfer to Paris Saint-Germain, and Xherdan Shaqiri and Divock Origi are expected to depart. This will leave them needing additions in attacking areas of the pitch.

If Jurgen Klopp can get him back to his best, Isco could be the perfect man for the job.

He’s very good technically, will add some flair to an industrious midfield, and can also cover for Mohamed Salah and Sadio Mane on the wings if needed. 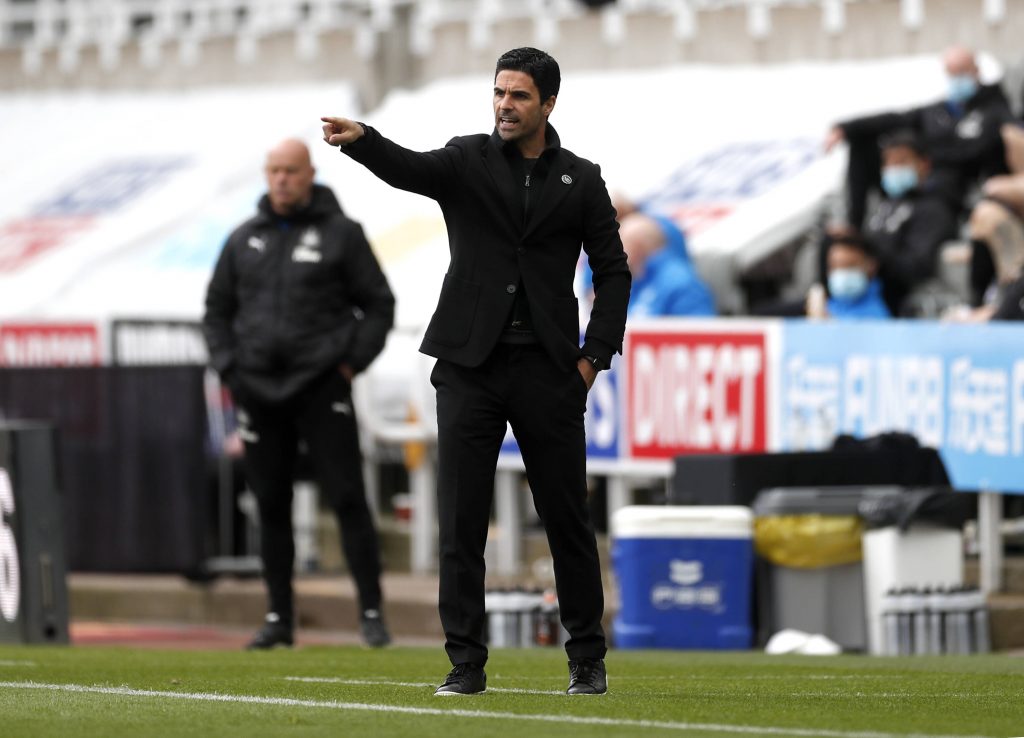 Arsenal have spent a lot of the summer looking for an attacking midfielder.

They managed to tie youngster Emile Smith Rowe down to a long-term contract and handed him the number ten shirt, but will want more.

Martin Odegaard and James Maddison have been the two most closely linked.

Isco‘s name was also recently put into the frame. Given their ages, Maddison and Odegaard would be preferable, but the Gunners could do a lot worse than the former Valencia man.

At the Emirates Stadium, he would almost certainly get opportunities to prove himself, which he’ll need if he wishes to make it to Qatar in 2022.

It’s a move that could suit all parties involved. However, he may not want to sacrifice European football. 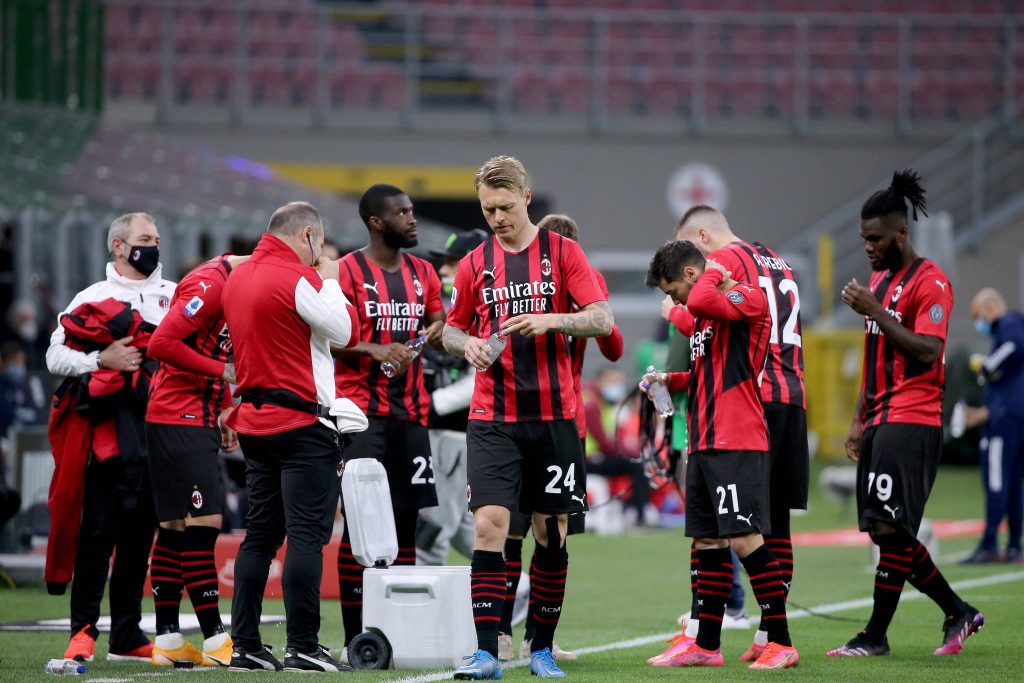 Calciomercato have also linked Isco with AC Milan, as they look to push on from last season and contest for the Serie A title again.

It’s been a hectic transfer window at the San Siro, with six new faces already arriving.

Brahim Diaz and Fikayo Tomori were both brought back following their loan spells, and Olivier Giroud, Mike Maignan, Fode Ballo-Toure and Sandro Tonali were also added to Stefano Pioli’s roster.

However, they still need a replacement for attacking midfielder Hakan Calhanoglu, who left on a free transfer to bitter rivals Inter Milan. Isco could be the man to fill the void.