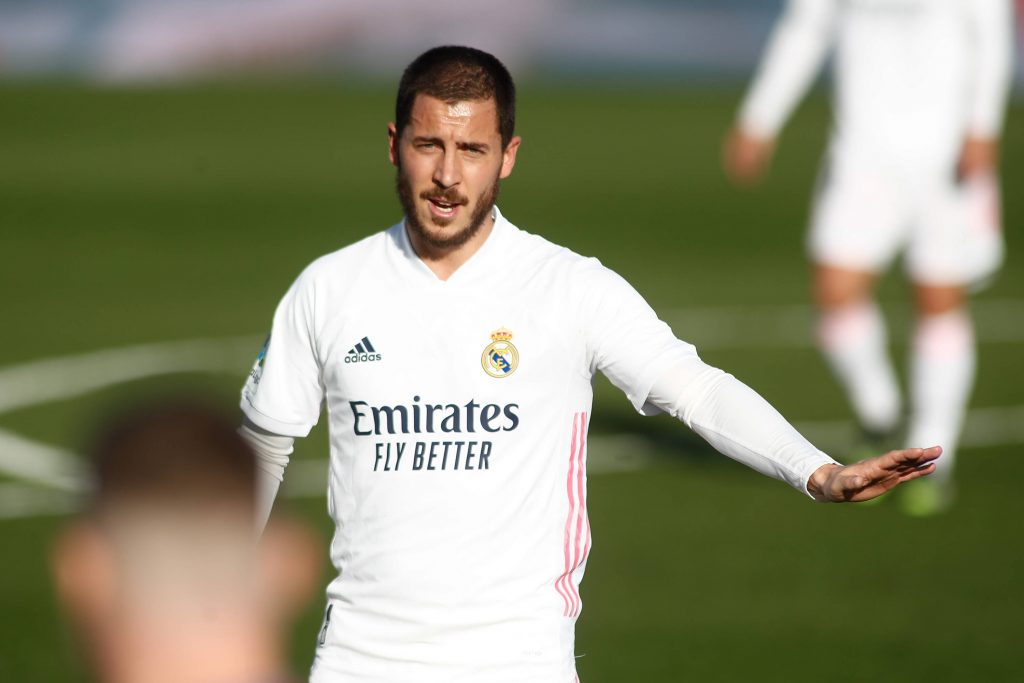 Spanish outlet Mundo Deportivo has claimed that Real Madrid are willing to sell six senior players as they look for the funds to sign young superstars Kylian Mbappe and Erling Haaland.

Mbappe has been a known target of Real Madrid for a while now. The 22-year-old burst onto the scene in the 2016/17 season with Monaco and has since gone on to score over 100 goals, including one in a World Cup final.

Haaland is also reportedly on Los Blancos’ radar. The Norwegian made his breakthrough at the start of the 2019/20 season with RB Salzburg and has continued to impress with Borussia Dortmund, scoring 34 league goals in 36 outings.

Both players are expected to dominate the game for many years to come. As a result, they have become two of the most sought after players in the world.

Mbappe became the second most expensive player of all time after his transfer to Paris Saint-Germain in 2017 and will likely command a similar fee. However, his current contract expires in 2022, which may lower his market value.

Meanwhile, Haaland is being chased by several of the world’s top clubs, including Manchester City, Paris Saint-Germain and Bayern Munich. Borussia Dortmund have reportedly set his price at €180 million.

Despite the insane amount of money that would be required for these deals – as well as the perceived financial ramifications of the COVID-19 pandemic – Mundo Deportivo are reporting that Real Madrid wish to sign both in the upcoming transfer window.

However, the source claims that six players could be sold to fund the moves. The six apparently on the chopping block are Gareth Bale, Eden Hazard, Raphael Varane, Vinicius Junior, Isco and Marcelo.

Bale has spent the season on loan at former club Tottenham Hotspur, having fallen out of favour with manager Zinedine Zidane. The Welshman has seemed well past his best back in north London, so has little market value.

Hazard is another who has struggled to recapture his best form. Since signing from Chelsea in 2019, the PFA Player of the Year winner has scored just four goals in all competitions amid several injury problems.

Varane is reportedly seeking a move away from the Bernabeu this summer for a new challenge. The Frenchman has just over one year left on his contract, so he could be sold while he still has value.

Vinicius Junior continues to be a frustrating player for Real Madrid. The Brazilian is an excellent dribbler but lacks the end product of a world-class forward. Nonetheless, with a bit of fine-tuning, he could be a fine winger.

Isco and Marcelo have been at Real Madrid long term, winning four Champions Leagues with the Spanish giants. The former is only 28, so he could still fetch a reasonable price, while the latter may have to leave on a free. Both players are out of contract in 2022.

Read also: Haaland tipped to push for a move if Dortmund miss out on Champions League.