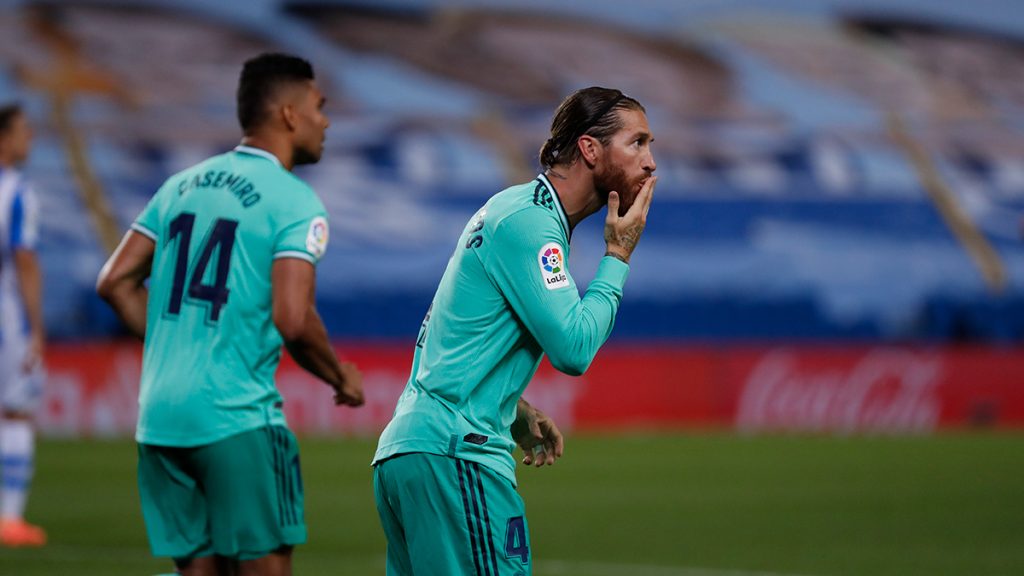 Real Madrid are yet to renew the contracts of Sergio Ramos, Luka Modric, and Lucas Vazquez. The trio are legally permitted by the Spanish FA rules and regulations to begin negotiations with clubs outside of Spain from January onwards.

With the new year shortly commencing in a few days, Real Madrid must get down to business to renew the contract of Sergio Ramos. A report from Todo Fichajes states that Paris Saint-Germain has shown a great deal of signing Sergio Ramos next summer as a free agent.

Mauricio Pochettino has been tipped to take over PSG shortly, and the former Premier League manager himself has put forward the name of Ramos to the board. The Argentine manager believes that Ramos would be the ideal replacement for Thiago Silva who left earlier this summer on a free transfer to Chelsea.

The Spanish defender at 34 is still on top of his game and is arguably the best defender in the world. His physical conditioning and athleticism over the years have helped him stay at the very top, Real Madrid could still use the former Sevilla man for another season or two as well despite his age.

However, Los Blancos are willing to offer the player only a single-year extension, meanwhile. Ramos believes that he deserves a two-year contract. It seems like Real Madrid and Sergio Ramos are at crossroads over a potential renewal and this could end up benefiting Paris Saint-Germain as they could sign Ramos on a free next summer.

Sergio Ramos himself does not seem to be too optimistic on renewing a deal with Real Madrid after the Spaniard stated “We’ll see; we’ll see what happens”. Meanwhile, Los Blancos have been deemed as favourites to sign David Alaba of Bayern Munich and it seems like Real are keeping the Austrian on standby to replace Ramos if there is no progression in the renewal talks.