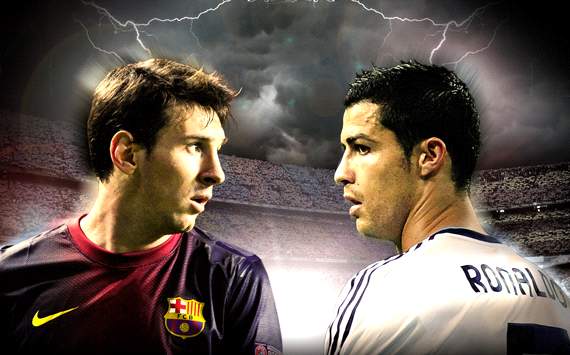 We move into the final round of the 2015-16 La Liga campaign, and we’ve some cracking games coming up. There is a battle to be won at the top, while three teams are fighting for survival.

Barcelona are still leading the table with 88 points while Real Madrid are just below them with 87 points. If Barcelona win against Granada they’ll secure the La Liga title for the second successive seasons under Luis Enrique.

However, if Barcelona lose or draw, and Real Madrid win against Deportivo, Los Blancos will lift the title for a record 33 times.

There could be another possible situation: If Barca lose, and Real Madrid manage a draw. In that case, both the teams will be tied at 88 points, but Barcelona will still be crowned as Champions because of the better aggregate scoreline between the two sides.

Barca have been in this situation before; they went into the final day of the season with destiny in their hands ten times in their history and have sealed the title in nine of their previous attempts.

Isaac Success and Diego Mainz are doubts for this tie with injury, but apart from that no major changes are expected for Granada.

Luis Enrique has no major injury worries at the moment. Claudio Bravo is the only major absentee, with Marc-Andre ter Stegen deputising in his absence. 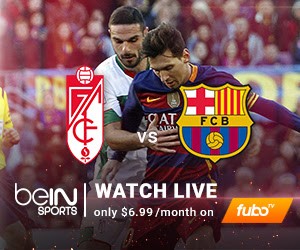 Granada secured the safety in their last match after earning a shock 4-1 victory over Sevilla but can they pull the biggest suprise of the season by getting a point against Barcelona? Well, odds are against them but they are a formindable side at home, having remained undefeated in their last six home games in La Liga.

Team News: The hosts will be boosted by the return of Celso Borges and Fernando Navarro, however Juanfran is doubtful for the game. Laure may deputise in his place.

Lucas Vasquez is sidelined with a knee injury. Gareth Bale is doubtful for this one. Zinedine Zidane will field a strong side and may include Bale on the right. 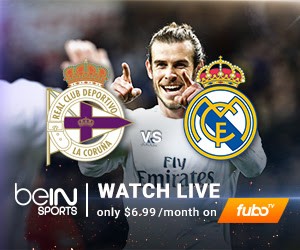 After losing 1-0 to Atletico Madrid at home towards the end of February, no body thought Madrid would challenge for the title. However with 11 straight wins in La Liga, Los Blancos have at least given themselves a chance of winning the title. Madrid have a good record against Deportivo as well, having won their last six games against them.