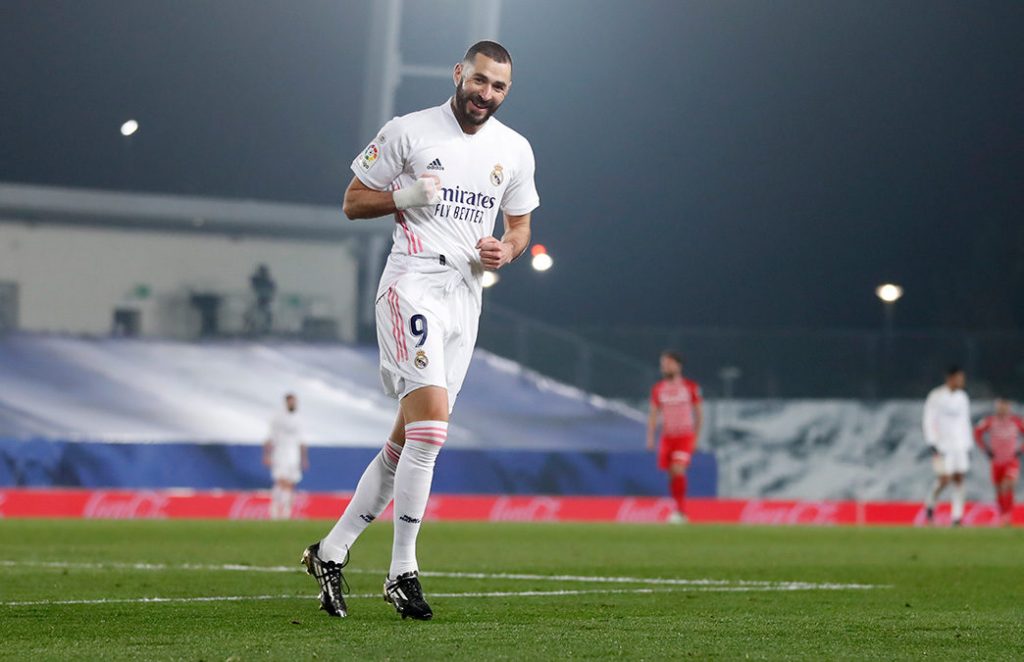 Karim Benzema has been the soul of Real Madrid since Cristiano Ronaldo departed for Juventus in the summer of 2018. The French forward since then has taken his game to new heights and has been the leading goal-scorer for Los Blancos during this time.

Despite the big signings such as Eden Hazard from Chelsea and Luka Jovic from Eintracht Frankfurt, Karim Benzema has remained the untouchable and indispensable starter for Zinedine Zidane and quite rightly so.

However, despite his clutch performances for Los Blancos day in and day out. Benzema could be on his way out next summer. According to Diario Gol, Florentino Perez wants to sign Erling Haaland of Borussia Dortmund next summer, however, the Norwegian wants to be a regular starter which indirectly means that Karim Benzema would have to be shown the door.

Benzema is currently 33 years old, however, the former Olympique Lyon forward has shown no signs of slowing down as he continues performing at the very best level for Real Madrid. But as the saying goes that all good things in life come to an end, it seems like Benzema’s tenure at the Santiago Bernabeu has now reached its final chapter.

Los Blancos are preparing to build a team for the new decade and are after the young talents. Erling Haaland is already one of the world’s best forward given his potency in front of goal. The signing of Haaland could certainly elevate Real’s attack and given the fact that the Norwegian is just 20 years old, he could stay at the club for many seasons.

However, signing Haaland next summer could be an extremely expensive proposition for the Whites. The Norwegian’s release clause worth 75 million Euros will be made active from 2022, however, if Real want Haaland next season then they certainly would have to break the bank to land him.

Should Real Madrid show Karim Benzema the door next season for Erling Haaland? Or should Los Blancos wait until the summer of 2022? One factor that may play against Benzema is that as he ages, he loses pace, and while that may not have such a huge impact in the league, it can be a decisive factor in the Champions League.