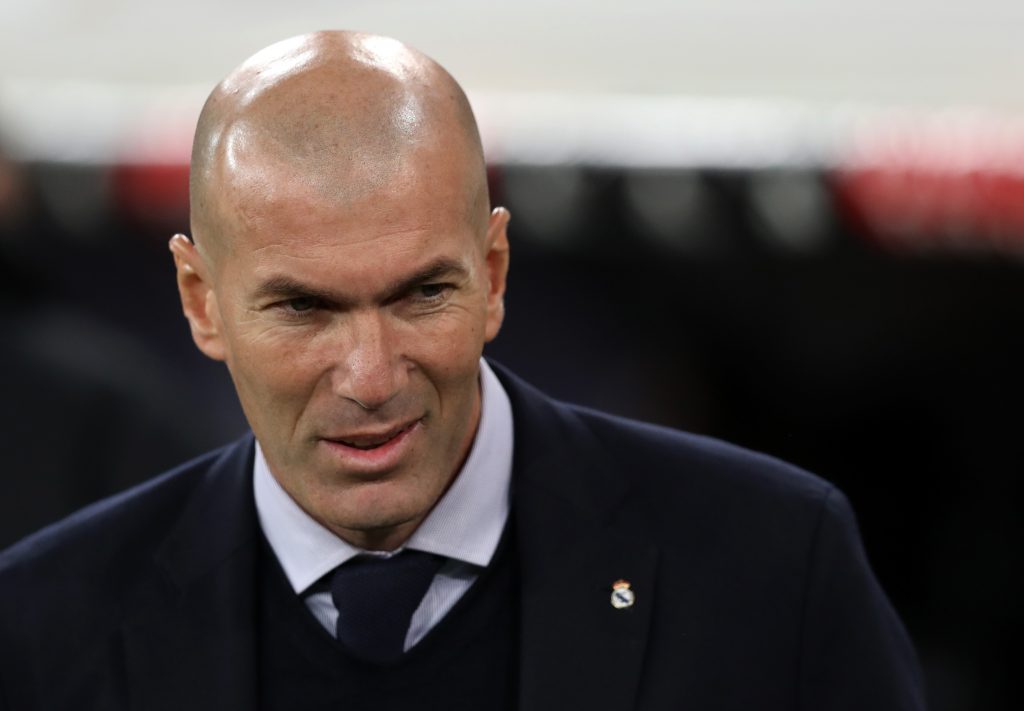 Fans of the ‘Big Two’ in Spain are in for a nervy time over the next few months with the La Liga title race looking likely to go down to the wire.

Real Madrid currently lead Barcelona by one point in the La Liga table with 14 games to play in a battle that is really tough to call right now.

The pair are set to go head-to-head in Madrid on March 1 for a game that could have a huge bearing on the destination of the title.

However, with both teams still in the Champions League there may be other twists and turns as the campaign reaches the latter stages.

Madrid have had a frustrating time of things in La Liga over the past couple of seasons, twice finishing third behind Barca and Atletico Madrid.

They have mounted a sustained challenge this time around and represent a genuine threat to Barca’s hopes of success.

Their defence has been the foundation for their rise to the top of the table, with just 16 goals conceded in 24 outings this term.

Further forward, Federico Valverde has been hugely impressive in midfield, while Karim Benzema has carried the workload up front.

However, Eden Hazard has been a big disappointment and Madrid will be hoping for more from the former Chelsea star on the run-in.

Continued participation in the Champions League could be a factor in the title race, something that may impact Madrid’s older players if the team does make progress.

If Madrid can beat Barca when they meet at the start of March, that should give them enough breathing space to snap their rivals’ title streak.

Messi dragging Barca along for the ride

Lionel Messi continues to be the star of the show for Barca and may well inspire them to yet another title.

The 32-year-old has scored 14 goals and made 12 more in 19 league appearances to keep his team on track to win a third successive title.

Despite Messi’s brilliance, Barca have collectively not quite reached the heights of their previous two league campaigns.

They have suffered four defeats this term, while 29 goals conceded highlights their vulnerability at the back.

While the likes of Gerard Pique and Sergio Busquets help to form a formidable spine for Barca, it is fair to say they are not reaching their previous levels.

Much like Madrid, the Champions League may end up being a distraction for Barca if they make it through to the semi-finals or final.

The clash at the Bernabeu Stadium could be crucial to the outcome of this season’s title race and is a game Barca can ill-afford to lose.

Prediction: With a one point lead and a home game against their rivals to come, Madrid are fancied to claim this year’s La Liga title.