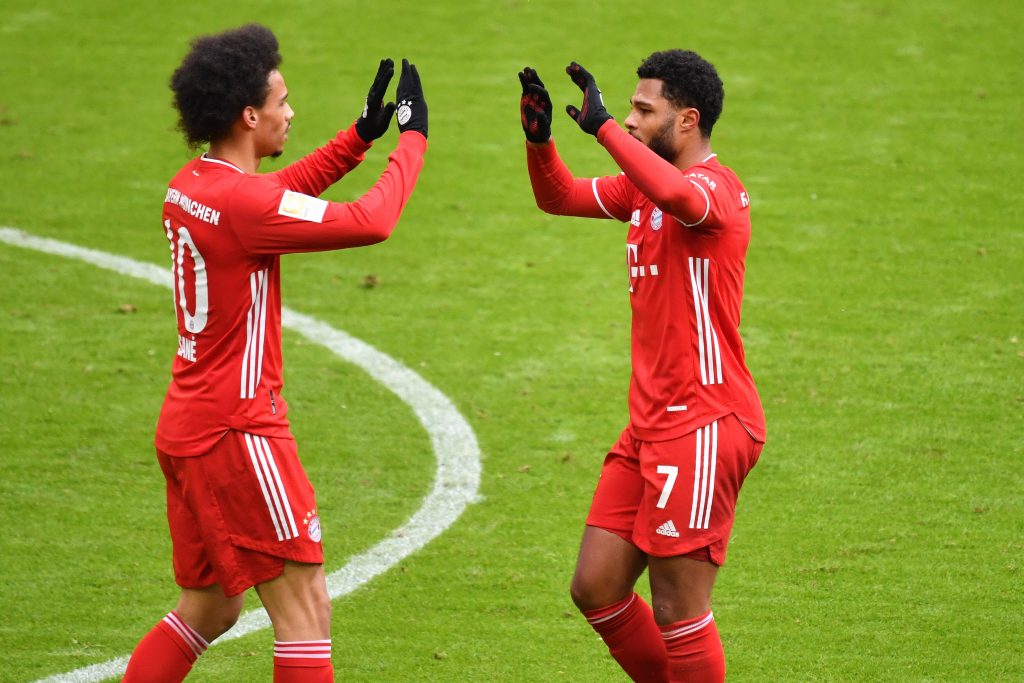 RB Leipzig and Bayern Munich go head-to-head in a massive Bundesliga title six-pointer at the Red Bull Arena on Saturday.

With four points separating the sides ahead of the kick-off, Leipzig will be looking to snap their five-game winless league run against Bayern (D4, L1) and remain in the title run-in.

But it will be a daunting task for the home team to grab the victory here, knowing they have failed to score in two of their last three competitive H2Hs at this venue (D2, L1).

Leipzig enjoyed an impressive eight-game unbeaten streak in the Bundesliga before the international break curtailed their momentum, dropping just two of the available 24 points in that run (W7, D1).

Julian Naglesmann has shown he knows in-depth about building a fortress, having guided his side to ten wins in their 13 Bundesliga home matches this season (D2, L1).

The Red Bull outfit seem to have enjoyed themselves in closely-contested fixtures, as evidenced by the fact that 60% of their home league triumphs this term yielded a single-goal margin.

One notable improvement compared to some previous seasons has been Leipzig’s compactness at the back, as they take the field as Bundesliga’s best defensive team.

The hosts have conceded an average of 0.8 goals per league game this season, keeping a clean sheet in a league-highest 50% of their Bundesliga outings so far (13/26).

If there is any team able to put Leipzig’s rock-solid backline to the test, it is a Bayern side that have netted a record-breaking 78 goals in just 26 Bundesliga matches this campaign.

However, Robert Lewandowski, who has netted 44.87% of Bayern’s goals this season, will be on the sidelines.

Another noteworthy takeaway from the Bavarians’ scoring record is that only 35.9% of their total Bundesliga goals registered so far arrived away from home (28/78).

Free-scoring German giants have found the net in 61 consecutive games in all competitions, last drawing a blank in a 0-0 home draw with Leipzig in February 2020.

Given the reigning champions’ win-ratio of 100% across the league games in which they were in front at half-time (14/14), an early lead may well wrap up this fixture for the visitors.