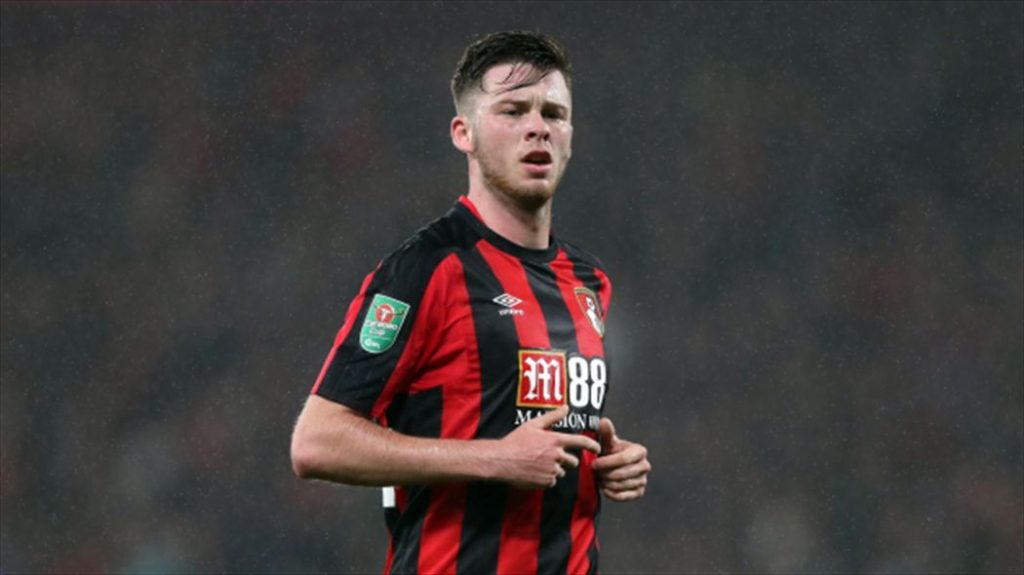 Glasgow Rangers boss Steven Gerrard was keen to bring Bournemouth defender Jack Simpson to the Ibrox club but the Premier League outfit are not willing to send him on loan.

According to reports from the Daily Star, the Gers boss was keen to sign Simpson on loan before the end of this month. However, Bournemouth won’t sanction an exit for the player who made his first-team debut for the Cherries away at Manchester City last season.

Gerrard has brought in as many as 11 new faces this summer, but he is still in the market for one or two more additions in the coming days.

It appears that Bournemouth won’t let go of their young centre back, and Gerrard may have to look elsewhere if he is serious about landing a defender.

Simpson has made just three appearances for Bournemouth but with Eddie Howe not having a lot of options at his disposal, the youngster will be kept at the club.