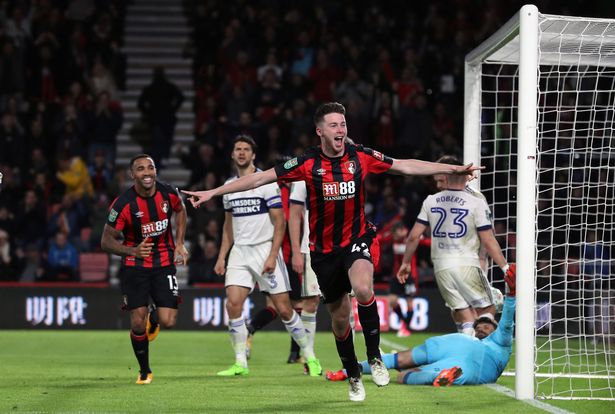 Rangers are hoping to sign the Bournemouth defender Jack Simpson before the transfer window closes.

According to Daily Record, Steven Gerrard wants to add to his defence and he has identified the Bournemouth academy graduate as a target.

The likes of Bruno Alves and Fabio Cardoso have left the club and therefore Rangers are looking to add more depth to their defensive ranks.

Simpson will battle it out with new signings Katic and Goldson for a starting berth if the deal goes through.

The report adds that Eddie Howe has agreed to let the player join Rangers on loan for the next season.

The 21-year-old needs to play regularly in order to continue his development and a loan move would be ideal for him at this stage of his career.

Simpson has already made his debut for the Cherries and he is rated very highly within the club. He played against the likes of Middlesbrough and Manchester City last season.

The young centre-half has a contract at Rangers until 2020 and if he manages to impress on loan next season, Rangers could sign him permanently for a reasonable fee.

If the transfer goes through,  it will be Rangers’ 11th signing of the summer.