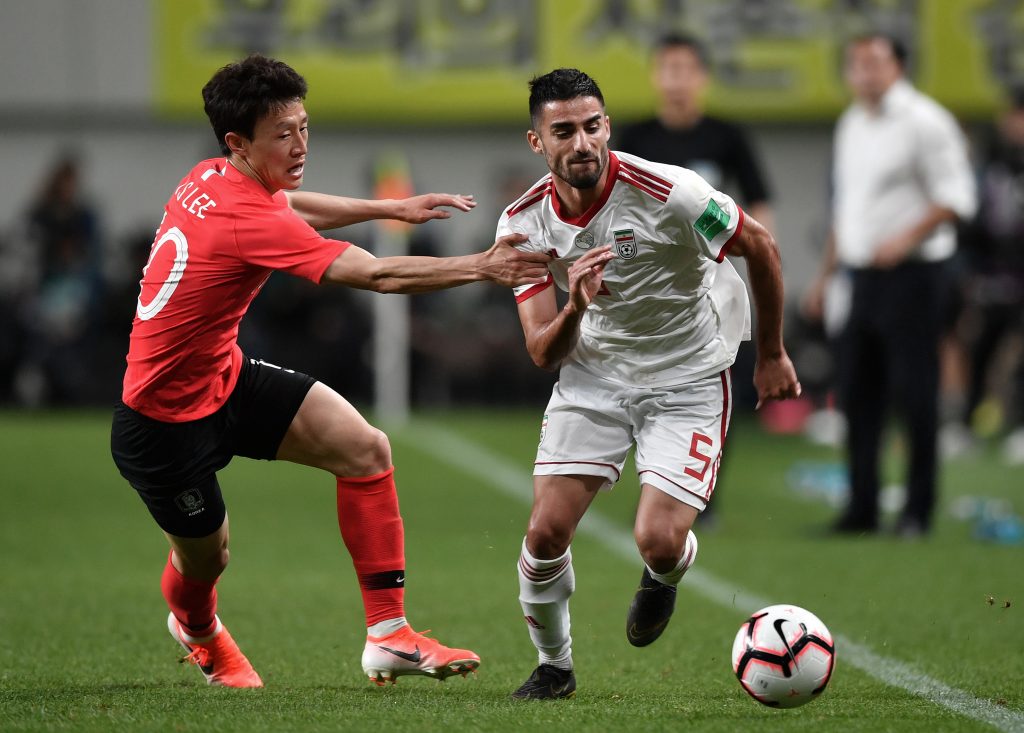 We covered reports earlier that the player is a target for newly-promoted Premier League side Leeds United as well.

It seems that the player is aware of the Whites’ interest (via Sportwitness) and he is enjoying the attention. It will be interesting to see whether Leeds make their move for the full-back in the coming weeks.

Mohammadi has done very well in the Jupiler Pro League this past season and he could prove to be a superb addition to Steven Gerrard’s back four. The Ibrox outfit should look to move quickly in order to fend off the competition from Leeds.

The Whites have more resources and they are a more attractive option for any player. Furthermore, the chance to work with a coach like Marcelo Bielsa would be tempting for Leeds targets as well.

It remains to be seen whether the Scottish outfit can lure the player to Ibrox now.

The 26-year-old could cost around £6.3m this summer and both clubs should be able to afford that.

Apart from his defensive qualities, Mohammadi is pretty impressive going forward as well and he will add a new dimension to Leeds/Rangers’ attack if he joins them.