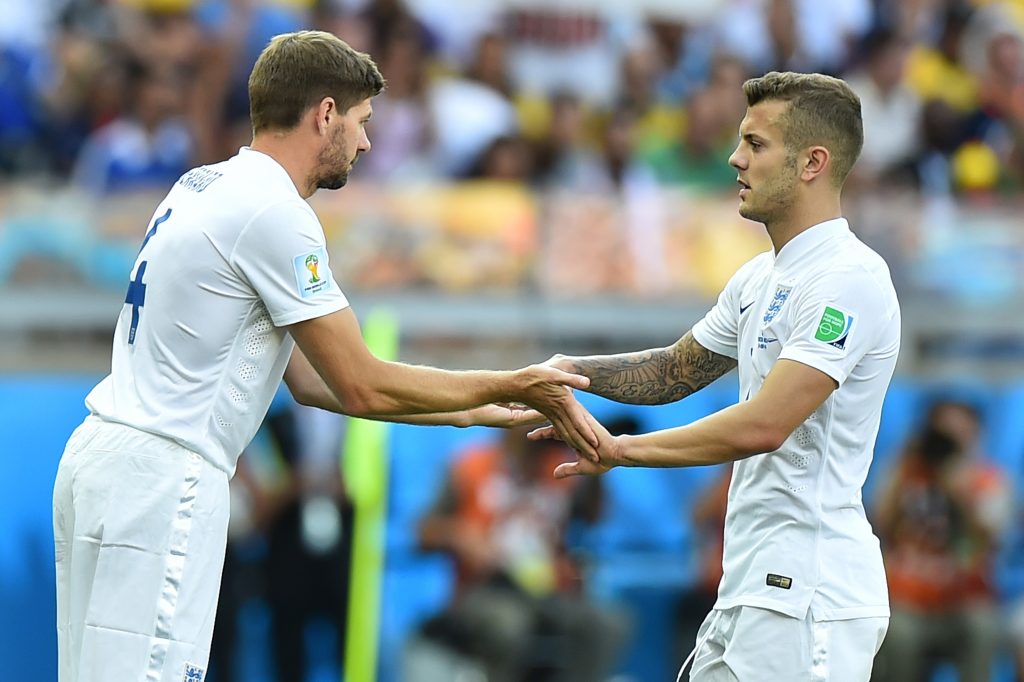 Rangers have been linked with a move for the former Arsenal midfielder Jack Wilshere.

The 28-year-old is a free agent after he agreed to terminate his contract with West Ham earlier in the week. Apparently, he is in talks to join the Scottish club this summer.

Wilshere has had a poor spell at West Ham due to injuries and he hardly played for the Hammers over the last few months despite being fit. It was evident that the midfielder was no longer a part of Moyes’ first-team plans and he needs a fresh start.

A move to Rangers could be ideal for the midfielder. He would get to play regularly with them and the pressure wouldn’t be too high either. Wilshere is a top-class player when he is fit and on form. He has all the tools to succeed in Scottish football.

Rangers could use his craft and technical ability in the middle of the park and he would be a superb signing, especially on a free transfer.

It will be interesting to see if Gerrard can convince the midfielder to move to Ibrox in the coming days now.

Here is how the Rangers fans have reacted to the news.

If he’d take a basic wage, enough to keep the wolves from the door, plus a decent appearance fee I’d sign him on those terms. Worth a punt.