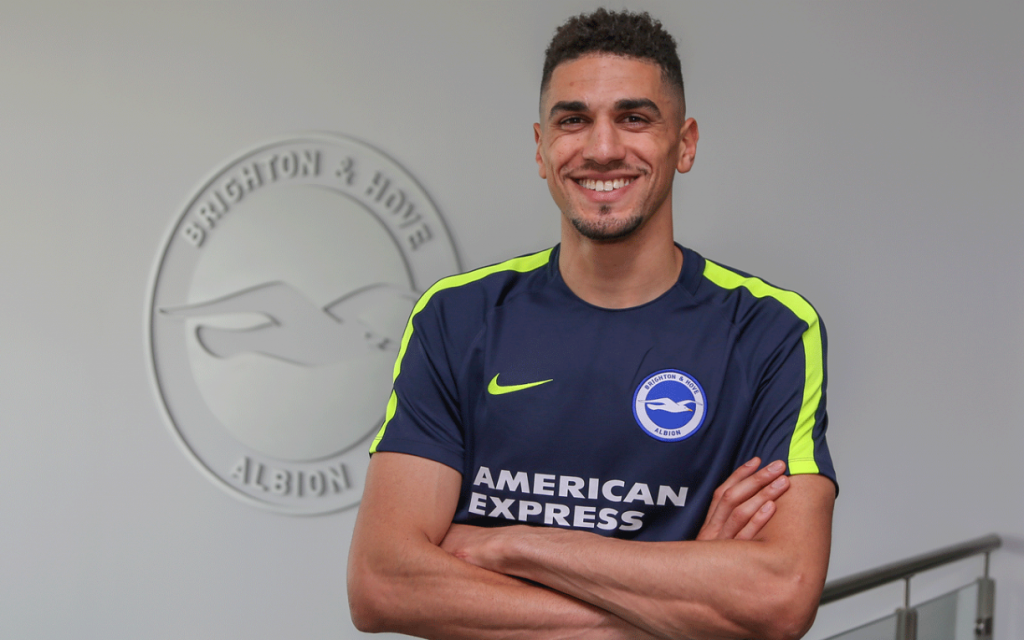 Rangers’ impressive run in the Europa League was cut short last night as the Scottish outfit crashed out of the competition after a defeat to Slavia Prague in the second leg of their round of 16 tie.

The Ibrox outfit came into the game on the back of a 1-1 draw away from home, and they were expected to put up a strong fight in the second leg.

Steven Gerrard’s tactical decisions did not pay off, and Slavia Prague completely outplayed Rangers in their own backyard.

The Scottish outfit had two players sent-off in Leon Balogun and Kemar Roofe.

Balogun was brought into the starting line up in place of Filip Helander because of his recovery pace, but the 32-year-old defender was error-prone on the night and Gerrard’s decision to start him backfired spectacularly.

Rangers’ success this season has been built on a rock-solid defence, and they failed to continue their defensive dominance against Slavia last night. The Scottish outfit will now look to finish their league campaign as strongly as possible.

Gerrard’s team have already won the Scottish Premiership, and there is an opportunity for them to finish the season unbeaten in the league.

Some Rangers fans took to Twitter to share their thoughts on Balogun’s performance, and here is what they had to say.

Tactical genius yet again. Never known the reason why Balogun gets in ahead of Helander. Guaranteed error once a game.

Balogun’s red was coming he was poor tonight

Bad way to go out of this

How can folk prefer Balogun to Helander 😭

Read: How Steven Gerrard reacted to the racial abuse directed towards Rangers duo.