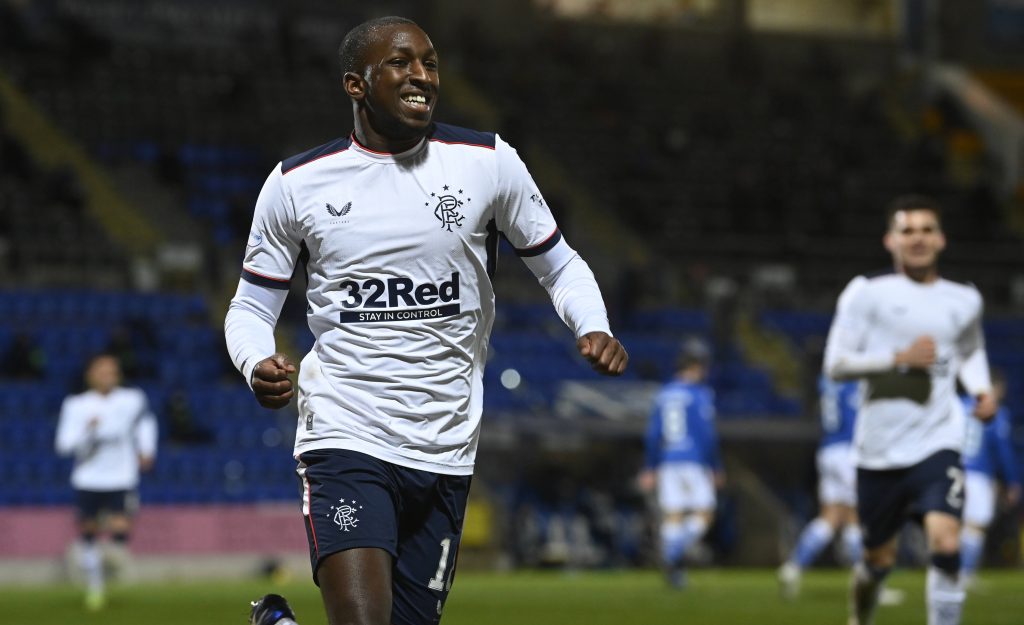 Rangers midfielder Glen Kamara is expected to sign the new deal he has already agreed, according to The Athletic’s Jordan Campbell.

The Finland international has just two years left on his current contract, but he is now set to pen an extension on improved terms.

It hands Rangers a boost in their bid to hold on to Kamara and means a summer exit is ruled out.

The 25-year-old is one of manager Steven Gerrard’s most important players, and he has continued to attract interest from the Premier League in recent seasons.

Kamara was in splendid form for his country at the European Championships, which alerted some of the continent’s biggest clubs.

Everton and West Ham United are amongst the top-flight clubs interested in bringing the Arsenal academy graduate back to England, but they now have to look elsewhere for a midfielder.

The Finnish star was very influential last season as Rangers secured their first Scottish Premiership title in a decade, and they can now count on him for their title defence.

Kamara is unlikely to spend his peak years at Ibrox, and the club will sell if a suitable offer comes in subsequent transfer windows, but they will be holding onto him for at least one more season.

His ability to control the tempo of games has been crucial to the Light Blues’ style of play, and keeping him for another campaign is a massive boost.