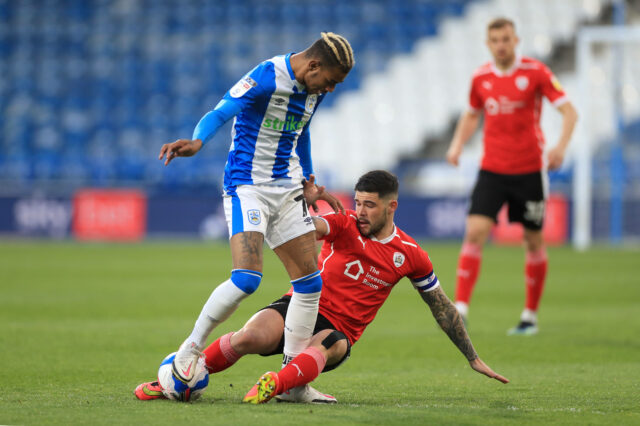 Rangers want to bring Juninho Bacuna to the Ibrox club this summer, according to journalist Ekrem Konur.

He has claimed that the Gers have opened talks to sign the 24-year-old attacking midfielder from Huddersfield Town.

Konur has claimed that Huddersfield do not wish to keep him, possibly hinting that Rangers may have come up with a good offer.

👥📲Glasgow #Rangers have been in talks with Huddersfield about #JuninhoBacuna.

The Scottish champions have made three signings this summer. Fashion Sakala, John Lundstram and Nnamdi Ofoborh have all joined Rangers on free transfers.

The Scottish Sun have also claimed that the attacking midfielder has emerged as a potential target for Rangers.

He is under contract with Huddersfield until next summer after they took up an option to extend his deal at the end of last season.

However, Rangers are seriously considering making a move are they are now in talks to secure his signing.

It has been reported that Rangers are his long-term admirers, and the club sporting director, Ross Wilson – who had a spell working with Huddersfield – has pinpointed Bacuna as a possibility.

He scored five goals in the Championship last season. Bacuna has previously played in the Premier League and could be a smart signing for the Glasgow club.

The Gers have made a stuttering start to their new campaign, recording one win and a defeat in the Scottish Premiership.