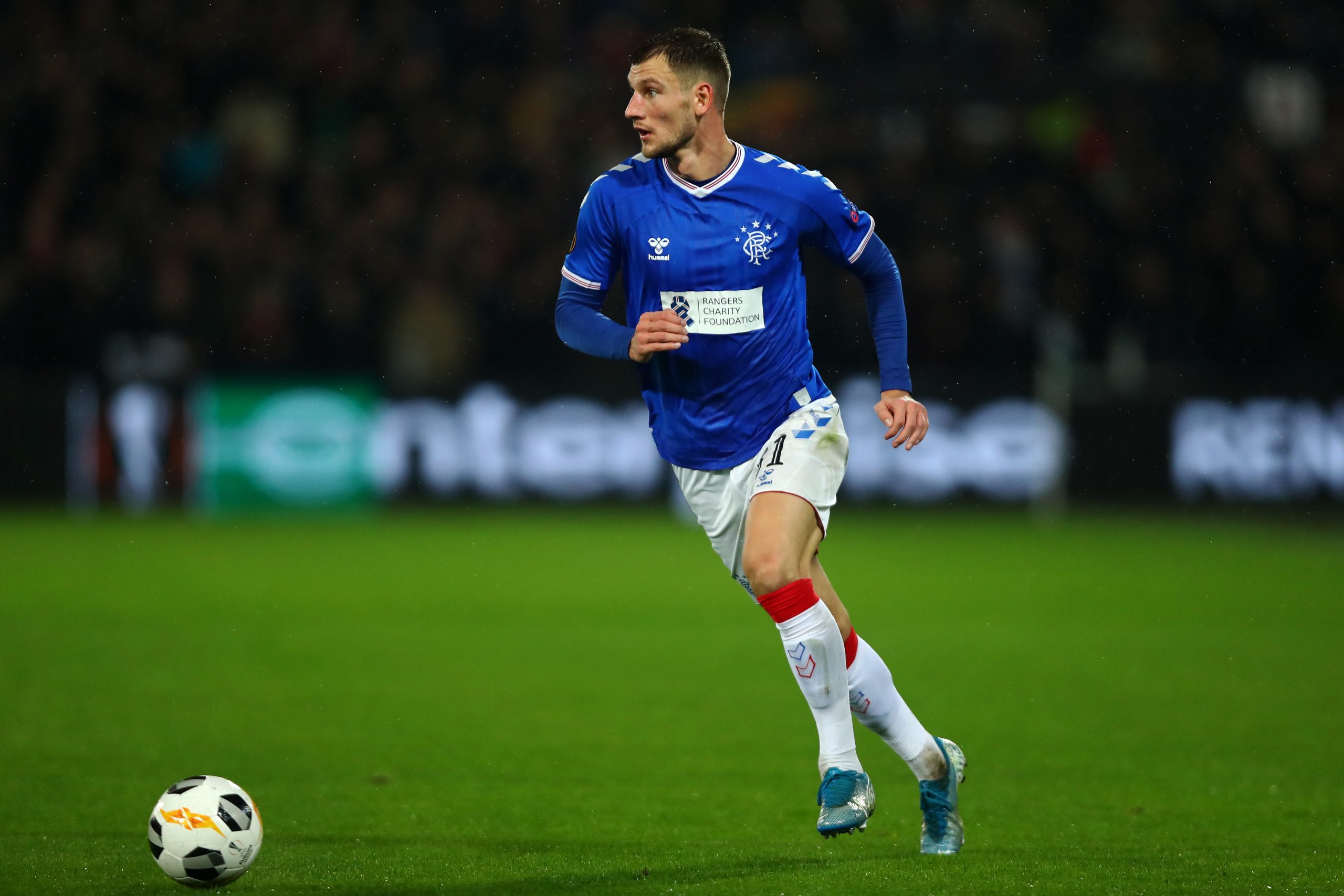 Rangers picked up a 4-0 win over Falkirk in the Betfred Cup earlier today. The Scottish giants have now secured their place in the quarter-finals of the competition.

Jermain Defoe scored the opening goal of the game for Rangers in the sixth minute and Calvin Bassey and Borna Barisic made it 3-0 to the away side before half-time.

Rangers wrapped up the scoring five minutes into the second half when captain James Tavernier scored the fourth goal of the game.

Steven Gerrard will be thoroughly impressed with his team’s performance here and Rangers continue their impressive start to the season on all fronts.

They are leading the Scottish Premiership and have also done well in the Europa League.

The fans will be particularly impressed with the display from Croatian defender Borna Barisic, who managed to score a fantastic goal and then delivered an immaculate corner that led to Calvin Bassey’s goal.

The Croatian was undoubtedly the best player on the pitch.

Rangers were firm favourites heading into this game and their players have managed to step up and deliver.

Meanwhile, Celtic crashed out of the Betfred Cup earlier today with the defeat against Ross County and Rangers will now fancy their chances of going all the way in the competition this year.

Here is what the Rangers fans had to say about Borna Barisic’s performance against Falkirk today.

Barisic definitely MOTM for me. Great performances by Tavernier, Defoe, and Bassey as well. On to the quarterfinals of the League Cup! #RFC #WATP

I love this Rangers team.

We just do the simple things correct. Having the two best fullbacks, the best defence, the best midfield and the best attack probably helps that but whatever.

Borna Barisic is a cheat code though.

Borna Barišić is just incredible, fantastic player he has everything in his locker, brilliant from set-pieces and his free-kick today proves that. Has so many different elements to his game and for me is extremely underrated #RangersFC

Borna barisic, is 100% the best freekick taker in the country