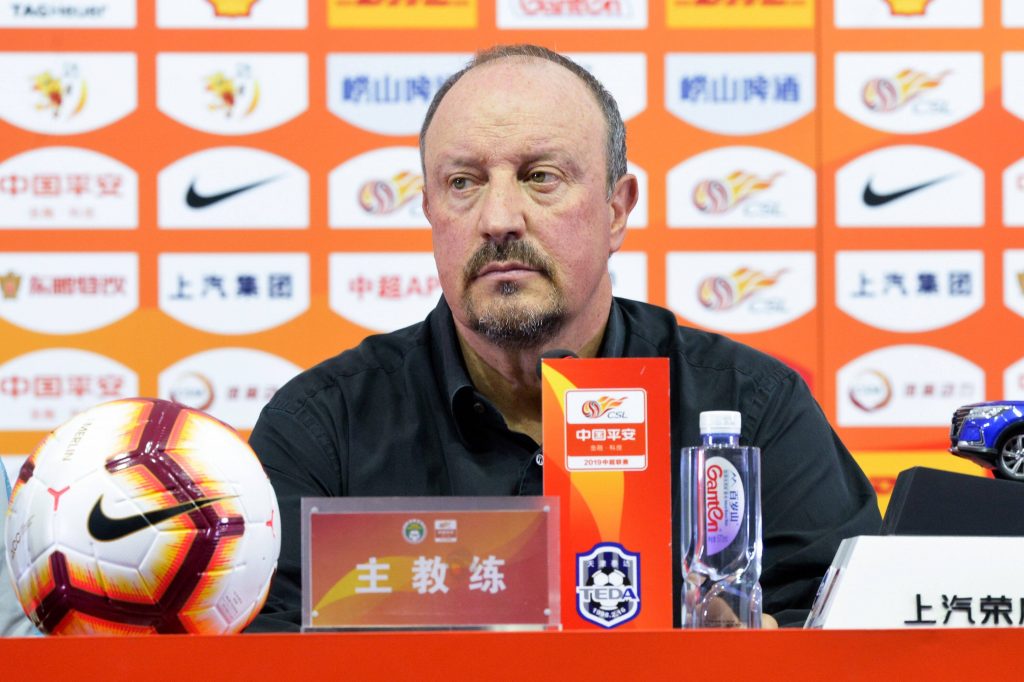 Rafael Benitez has been linked with a return to Newcastle United this summer.

According to Football Insider, the Saudi backed investment group looking to buy the club are confident of finalising the takeover in July, and the groundwork has been laid for the Spanish manager’s return.

Benitez is idolised by the Newcastle fans, and his return would be a major boost for the Premier League club.

The 61-year-old is a proven winner across multiple leagues, and he did a fantastic job at Newcastle before leaving.

The former Liverpool boss has been without a job since January and it is safe to assume that he would be open to a return to Newcastle.

If the takeover goes through, the new owners are likely to invest heavily in the playing squad, and they will need a top-class manager who can attract players to Newcastle.

Benitez has a big reputation in the game and could be the ideal man to rebuild Newcastle into a competitive side.

It is unclear whether the Premier League will sanction the takeover after the arbitration proceedings in July.

The fans have been frustrated with Mike Ashley’s ownership, and they will be determined to see the back of him as soon as possible.

Manager Steve Bruce is not popular amongst the fans, with the Newcastle faithful calling for his departure in recent months.