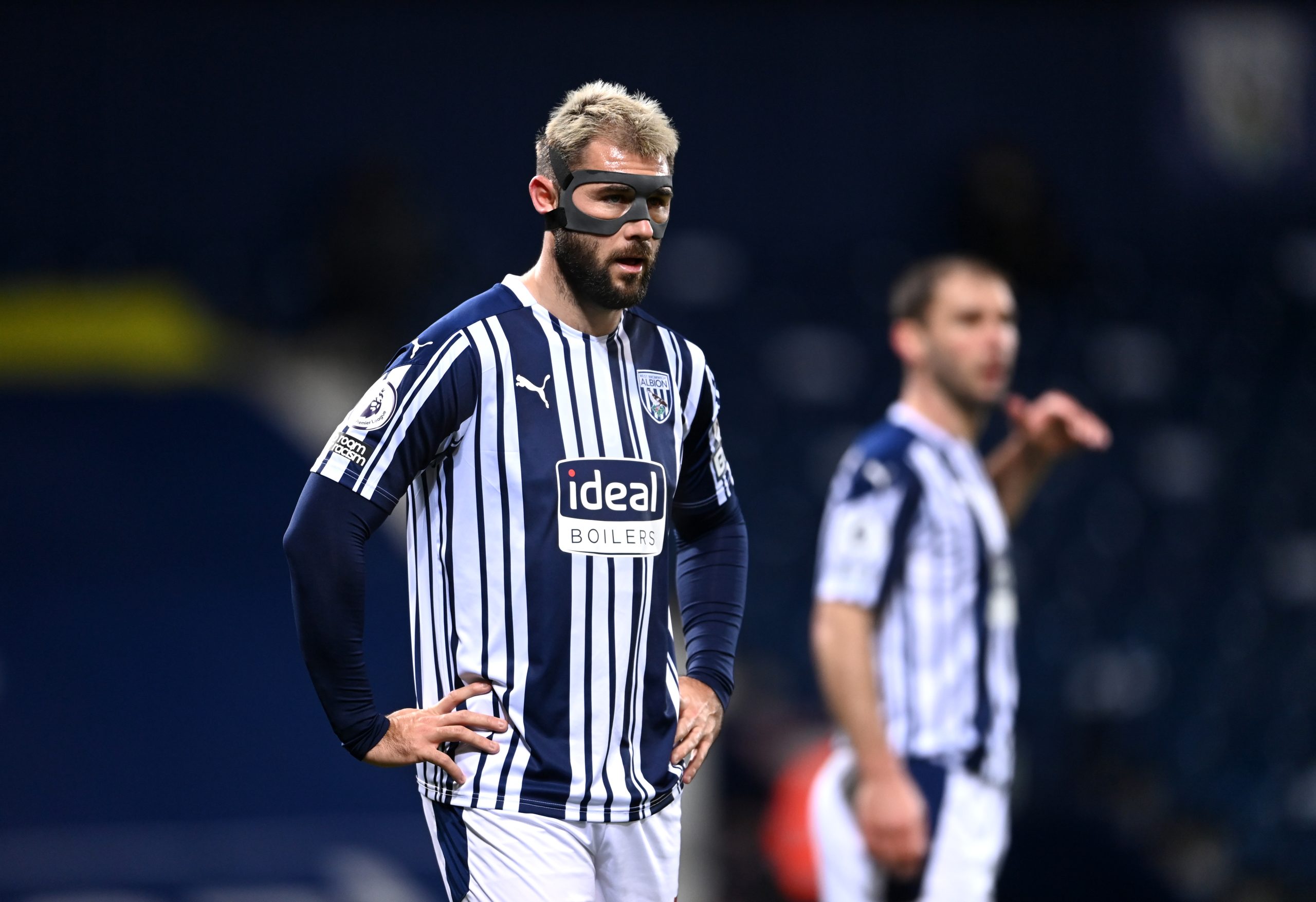 Queens Park Rangers are in advanced negotiations to sign former striker Charlie Austin on loan from West Bromwich Albion for the season.

Austin bagged 10 goals during the Baggies’ promotion from the Championship last season, but he has not been able to make his mark this term.

The 31-year-old has been restricted to only five Premier League appearances, all of which have come from the substitutes’ bench.

According to Sky Sports reporter Mark McAdam, Rangers are in advanced talks with the Baggies over a loan deal for Austin, who played for them between 2013 and 2016.

Austin was a huge hit during his time at the west London side with 47 goals and 11 assists from just 89 appearances in all competitions.

He is no longer at the prime of his career, but his return could bring about a change of fortunes for the club, who are just two points above the drop zone.

Rangers have struggled to find the back of the net regularly this term and they have netted only 20 goals from their 22 Championship games.

Austin has a good scoring record in the second tier with 76 goals from 163 outings and a return to the division could bring the best out of him.

Rangers have won just four league games this term. The club have netted two or more goals in just one of the previous 13 matches.

Austin remains a fan favourite at the capital outfit and it will be interesting to see whether he can make a significant impact to earn himself a permanent deal.