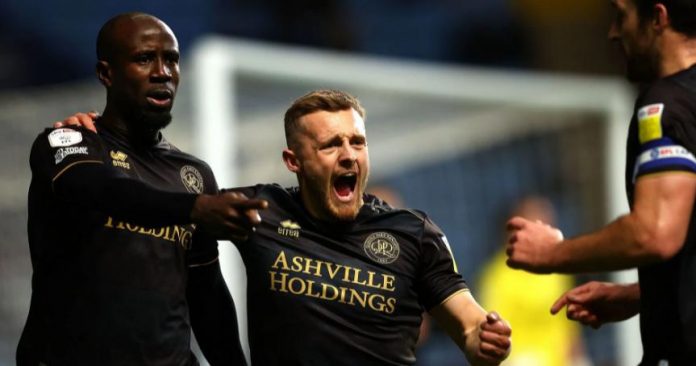 After a scheduled game between the two teams in December was postponed, QPR will welcome Swansea City at the Kiyan Prince Foundation Stadium on Tuesday.

If you’re willing to watch QPR vs Swansea, bet365 has got you covered.

If you are a new user, you can register an account with bet365 and watch the QPR vs Swansea live stream. To watch the live stream, you must have either a funded account or have placed a bet within the past 24 hours prior to the event.

QPR has not competed in the Premier League since the 2014-15 season, but they are presently in a great position to contend for a return, having collected 47 points from their first 26 league matches in the 2021-22 season to rank fourth in the table.

Whereas Swansea will enter the encounter fresh off a 1-0 victory over Preston North End on Saturday, with Ryan Manning scoring the game’s only goal in the 51st minute.

The Swans are now 17th in the Championship table, 13 points out of the playoffs, but due to a number of delays and cancellations, they have only played 24 league matches this season, giving them a four-game lead over sixth-placed Huddersfield Town.

When does QPR vs Swansea kick-off?

Swansea has not reported any injuries so far.