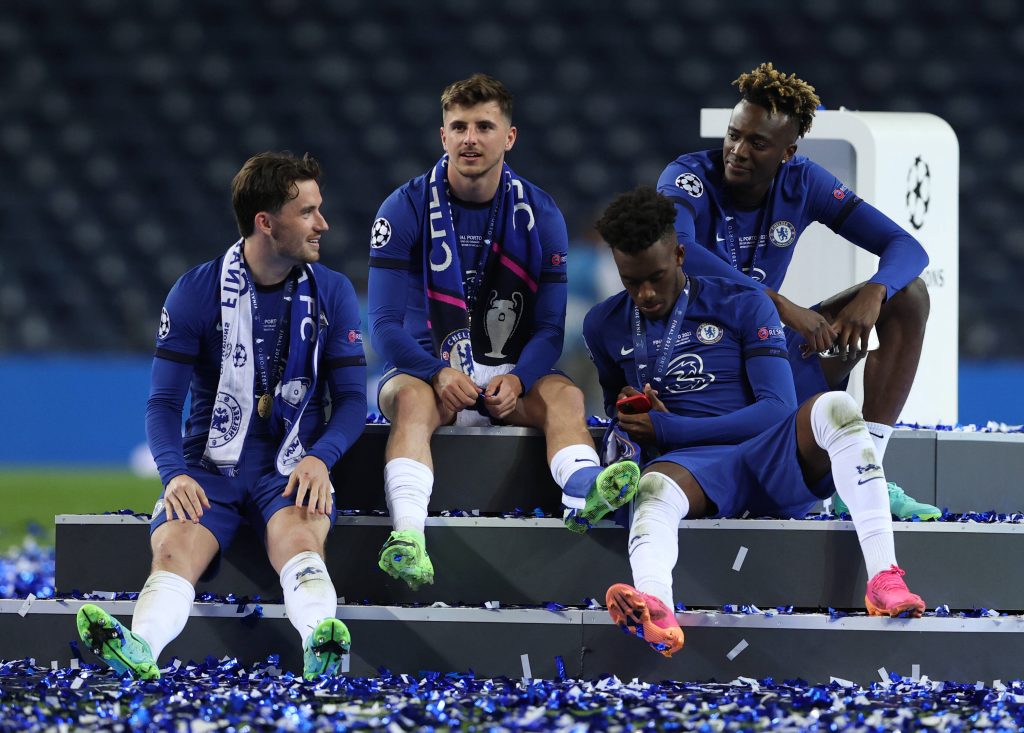 Chelsea attacking midfielder Mason Mount is criminally underrated, but the England international has continued to prove his worth almost every game.

The Blues academy graduate provided the assist that won the Stamford Bridge outfit their second Champions League trophy at the expense of Manchester City a fortnight ago.

Mount is expected to play a huge role for England at the European Championship, and Paris Saint-Germain star Kylian Mbappe has revealed that he would love to know more about the Chelsea attacker.

Mbappe told France Football when asked which three interviews he would love to read next in the magazine: “Gigi (Buffon) because I would like to know what he is going to do next.

“Messi, because he does not speak much, so we would discover things. Mason Mount, because he is a superb player that we don’t yet know much about.”

Real Madrid legend Luka Modric is also a big fan of Mount, asking to swap shirts with him after Chelsea’s Champions League semi-final victory over the Spanish giants.

The 22-year-old played 53 games across all competitions for Chelsea in 2020-21, missing just three games in total for the club.

He bagged nine goals and seven assists, and while those numbers are not particularly impressive, his all-round performances contributed to the team’s success. It is unsurprising to see that Mbappe admires him.

Mount was one of Frank Lampard’s favourite players during his time in the dugout and has now established himself as a key cog in Thomas Tuchel’s first-team plans.