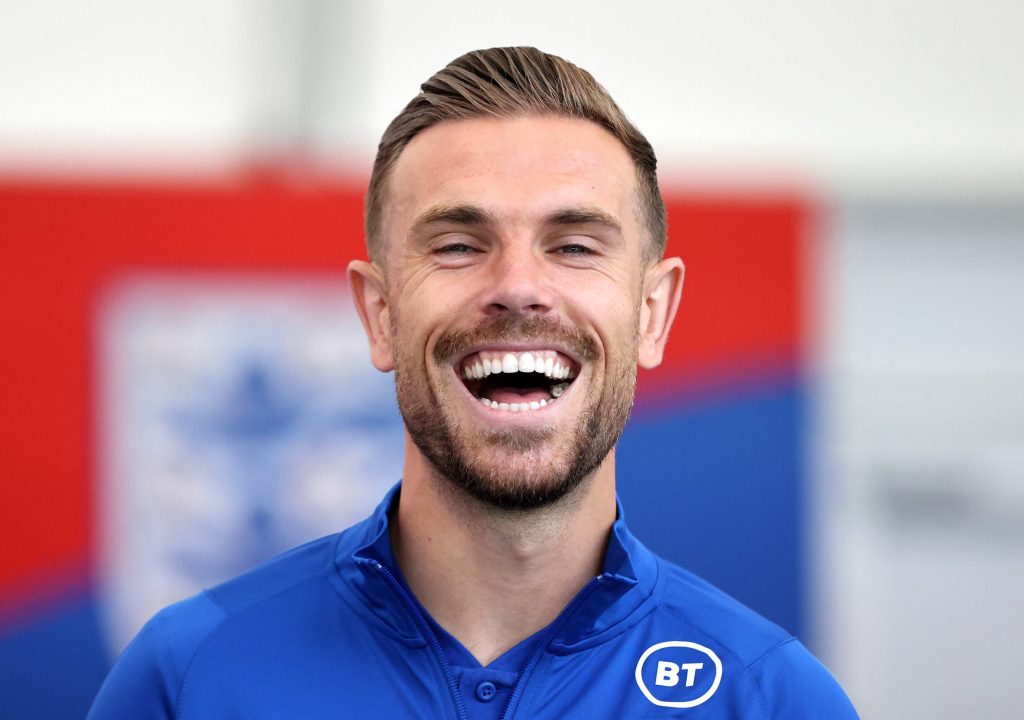 Paris Saint-Germain and Atletico Madrid are keeping tabs on the situation of Liverpool midfielder Jordan Henderson.

According to The Athletic’s James Pearce and David Ornstein, talks over an extension for the England international have taken place during this off-season period, but no real progress has been made.

Henderson has just two years left on his current Liverpool deal. Negotiations have not broken down, but it has been described as a complicated and sensitive situation.

Liverpool lost Georginio Wijnaldum for free at the end of his contract last season and could be about to do the same with their captain.

The Netherlands international has since linked up with PSG, and Henderson could be next in line to join the French giants if both club and player cannot reach an agreement.

The 31-year-old is a key player for Liverpool at the moment as he has been in recent seasons, but so was Wijnaldum.

Manager Jurgen Klopp does not have the final say on contracts, and it makes the possibility of another high-profile departure likely.

Atletico love to sign experienced players, and a move to another league and country could appeal to the Reds hero.

Whether Liverpool would be keen to sell him next summer or have him run down his contract and leave as a free agent in 2023 remains to be seen.

The Reds owners are clearly unable to agree to meet the demands of Henderson’s representatives right now.

While both parties could still strike a deal, the initial signs are not looking good.