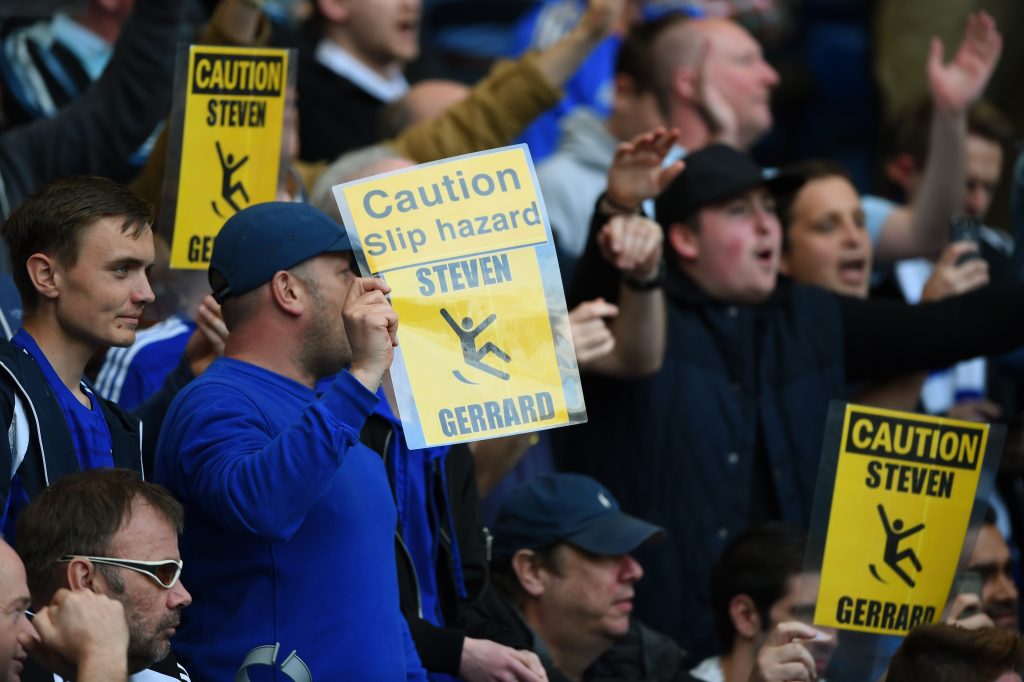 Oliver Holt. Daily Mail. Four words that if you’ve any sense will have you gnashing your teeth.

If you’re unfortunate enough to follow Holt on social media you’ll realise that he’s not adverse to posting – and we don’t say this lightly – nonsense.

“If all you have got is that you think it would be funny if Liverpool were denied the title or you hate Leeds or you can’t bear the idea of Chelsea getting that last Champions League spot, then you’ve got nothing.”

That was his offering on Twitter early on Saturday evening. Anyone else thinking that someone might have had a few two many Appletinis during the afternoon?

Where to begin with this little gem? OK, he’s making a point about coronavirus and that’s undoubtedly pretty serious.

However, for someone who makes a living (somehow) out of writing about sport his post shows that he is clearly clueless about the subject matter.

Football is tribal. If Liverpool are denied a first-ever Premier League title or Leeds United end up in the Championship for another season it would be hilarious.

Sure, fans of both clubs would argue differently, but for everyone else it’d be an absolute hoot. Anyone who says otherwise hasn’t got the first clue how football works.