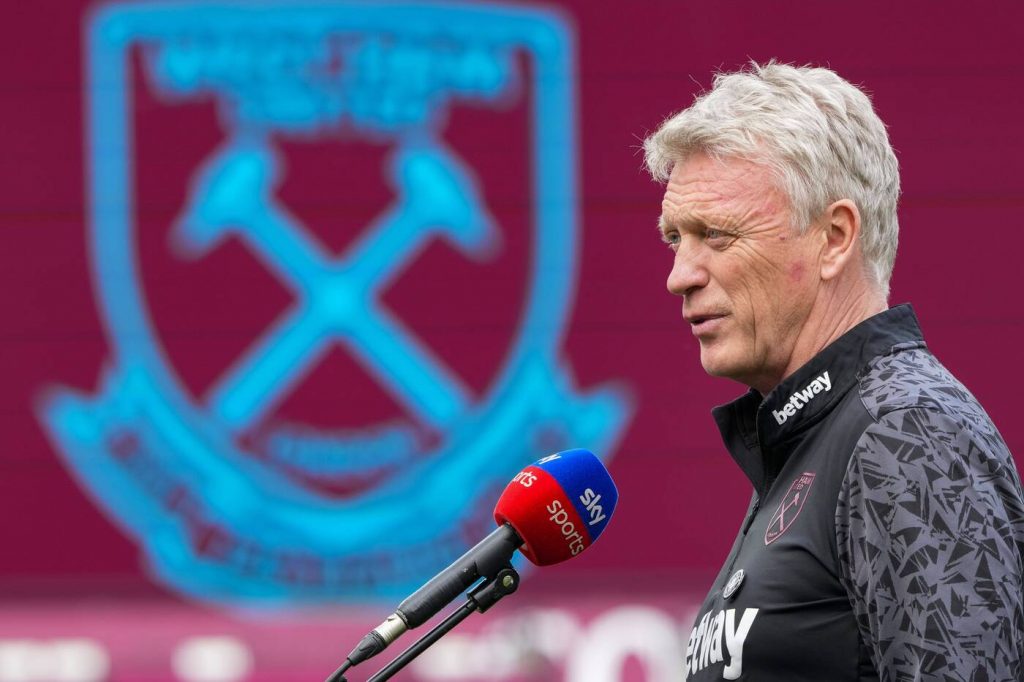 The 2020/21 Premier League season is in its final week, and there are some crucial fixtures taking place over the next two days.

The battle to qualify for the Champions League will take centre stage, with three teams holding a realistic chance of joining the two Manchester clubs in next season’s competition.

Two of those are in action on Tuesday, with Chelsea and Leicester City going head-to-head at Stamford Bridge.

The Foxes are two points ahead of Chelsea heading into the game, with Liverpool a further point adrift with two matches remaining.

Edouard Mendy is set to return in goal, while Ben Chilwell is likely to start after impressing off the bench at Wembley Stadium.

Timo Werner could be axed, with Kai Havertz coming in to replace him.

Liverpool will continue their pursuit of a top-four place as they travel to Turf Moor to face Burnley on Wednesday.

Jurgen Klopp’s side were fortunate to win at West Bromwich Albion over the weekend and will need to step things up against the Clarets.

The race to qualify for the Europa League will also be in focus in midweek, with Tottenham Hotspur and West Ham United currently scrapping over sixth position.

Spurs will fancy their chances of defeating Aston Villa, while West Ham are a good bet to win at West Brom.

Said Benrahma came off the bench to earn West Ham a point at Brighton & Hove Albion on Saturday and is pushing for a start against the Baggies.