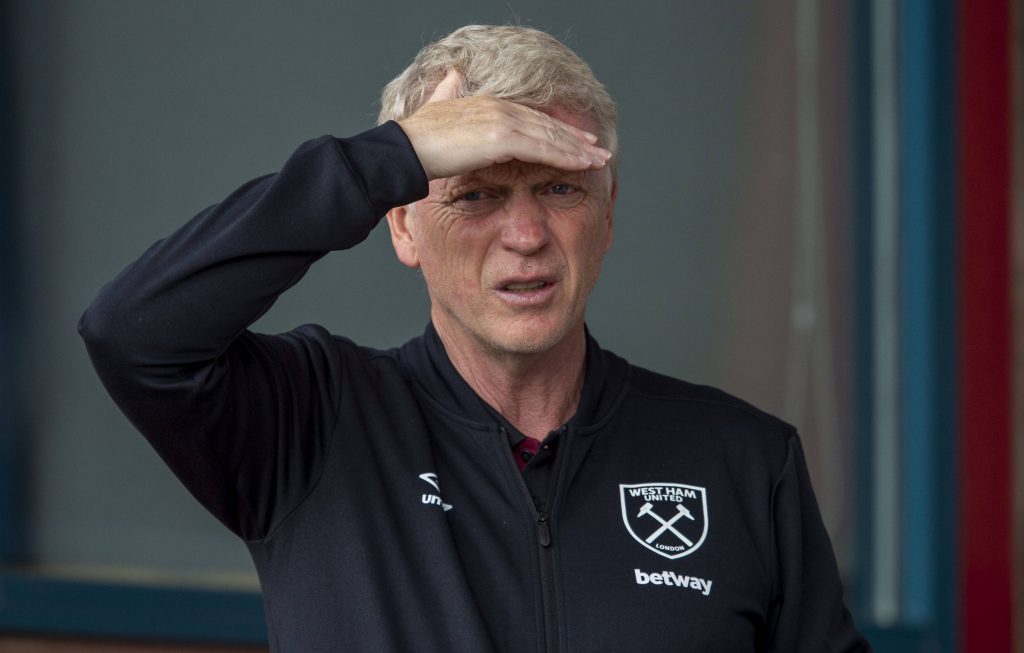 The new Premier League season gets underway this weekend, with some eye-catching fixtures scheduled to take place.

The first game on Friday should be a cracker, with newly-promoted Brentford taking on Arsenal at the Brentford Community Stadium.

Ivan Toney is fit to start after a minor injury scare, and it will be interesting to see how the prolific striker handles the step up to the top flight.

Arsenal are without Gabriel Magalhaes and Thomas Partey, but Ben White and Albert Sambi Lokonga are set to make their debuts.

There are seven games on Saturday, with title hopefuls Manchester United, Chelsea and Liverpool all in action.

West Ham’s hopes of victory have been boosted by the news that the players who featured at the European Championships are all in contention to start.

Declan Rice, Tomas Soucek, Vladimir Coufal and Andriy Yarmolenko have trained with the main group this week and will be in the squad this weekend.

Kevin De Bruyne and Phil Foden sustained injuries at Euro 2020 and will miss the start of the campaign for Man City.

New signing Jack Grealish is likely to be on the bench at the Tottenham Hotspur Stadium.