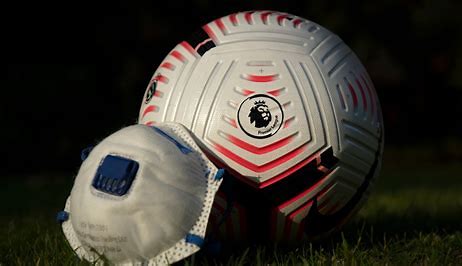 The year 2020 has been dominated by COVID-19. Many families have been separated and sadly many lives have been lost. The world has changed drastically.

However, in these unprecedented times, the medium of football has brought a sense of normality and comfort in people’s lives.

But now, with matches being postponed and cases increasing daily, many clubs believe a circuit breaker is the right option for the safety of the players.

However, the Premier League has stated that the show must go on and rejected such calls for a break.

But are they putting the players’ welfare at stake by doing so?

“I’m 66 and the last thing I need is to catch COVID, probably players will overcome it. But it’s more difficult for someone like me. So I’m very concerned for myself and football in general.” 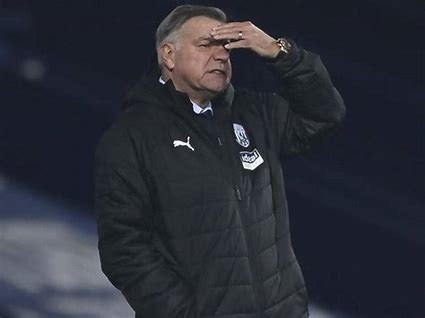 West Brom manager, Sam Allardyce, is behind these calls for a circuit breaker to combat rising cases in the game.

The Premier League recorded its highest amount of positive COVID-19 tests since it began weekly testing.

On Tuesday, Manchester City’s fixture versus Everton was postponed due to COVID-19 cases and Fulham’s match versus Tottenham has also been jeopardised due to new coronavirus cases.

Sam Allardyce said: “Everyone’s safety is more important than anything else. When I hear this new variant of the virus transmits 70 per cent quicker we can only do the right thing which would be to have a circuit breaker.

“I’m 66 and the last thing I need is to catch COVID, probably players will overcome it. But it’s more difficult for someone like me. So I’m very concerned for myself and football in general.

“We had one positive this week, it seems to be creeping around no matter how hard we try and how often we wash our hands and  follow the guidance.”

In the EFL, COVID-19 outbreaks saw seven out of 12 League One matches postponed on Tuesday.

In League Two, an outbreak at Morecambe has caused two matches to be postponed.

The EFL are set to ramp up testing to combat this commencing from 4 January.

Wolves boss, Nuno Espirito Santo, also agreed with Allardyce, stating: “The rising of the cases is increasing massively over the country and we are not an exception.”

“Some things are impossible to avoid. If there’s a break coming, then people have to sit down and see if it’s for the better.”

Premier League chiefs are not giving in to calls for a shutdown but things keep getting worse, they might be forced to.