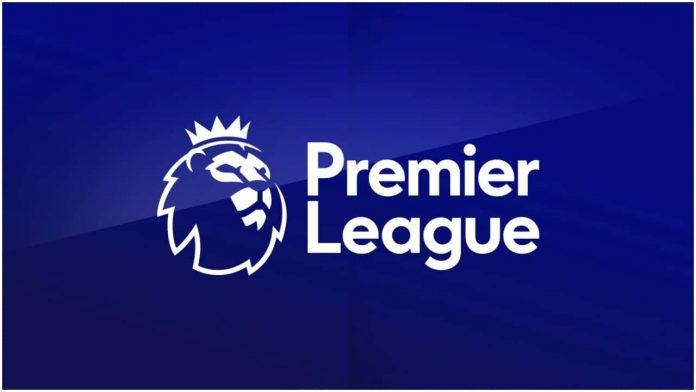 The Premier League fixtures for the 2020/21 season have been revealed and Leeds United will travel to Liverpool for their first game of the season.

It promises to be a blockbuster encounter between two high-pressing attacking teams led by Jurgen Klopp and Marcelo Bielsa.

Meanwhile, the Reds will face Chelsea and Arsenal after that. It will be a tough start for the Champions and it will be interesting to see if they can get going with a few impressive results at the start of the season.

Pep Guardiola’s Manchester City have been handed a favourable start to the season. They will play Aston Villa, Wolves and Leicester in their first three games.

Arsenal will be their only big game up until November.

Which game do you look for first? 📅

The Gunners will begin their season away to Fulham. They will face two London teams back to back with West Ham visiting Emirates the week after.

Arteta’s side will face Manchester City, Liverpool and Manchester United in their first seven games.

Frank Lampard’s Chelsea will begin their Premier League season against Brighton and then travel to Anfield for a clash with the defending champions, Liverpool.

Meanwhile, here is how the Leeds United fans have reacted to their opening game against Liverpool.

Well that’s an opening day tonking, then. Still, get the 4-0 defeat out the way early 😂

Of course Liverpool, Sky milking us from the start.

It’s going to be interesting because we tend to start the season so strong under Bielsa, what a game it should be

Quite fitting for the first game #matchofchampions ⚽️