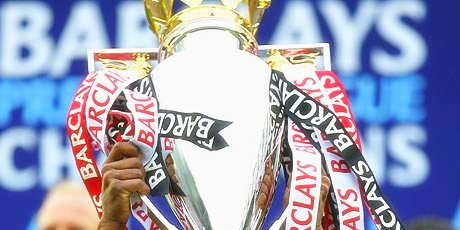 The 20 clubs of the Premier League have agreed, in principal, to two cost control ideas designed to ensure financial fairness in the seasons and years ahead.

The clubs agreed on two ideas; the first is similar to the UEFA Financial Fair Play rules where all clubs in the Premier League have to break even and the second is a form of wage cap which will allow clubs to increase wages by a certain amount each season.

The idea is aimed at stopping clubs from running beyond their means, at decreasing the likeliness of back door funding as a get out of jail free card and also to stop external revenue from going to players and agents.

The ideas only need the approval of 14 out of the 20 Premier League clubs with Manchester City and Fulham thought to be the only teams opposed to the ideas.

This is unsurprising when considering that City made a loss of just under £100 million the last time they published a set of accounts available for public viewing.

The figure for total losses during the 2010-2011 season was £361 million which prompted a call for financial regulations to come into effect which would stop the top clubs from spending money they don’t have to stay ahead.

The chief executives of the Premier League sides have now been tasked with working out how either idea would work ahead of the next meeting on the issue which will take place on February 6, the seventh meeting overall on the matter.

Either idea seems fairly easy to regulate with the break even a straight comparison against income and expenditure and any wage cap would see a clause inserted into player contracts which would restrict wage increases.

The issue of penalties and punishment is yet to be decided with points deductions the most likely penalty for any club breaking rules. Imposing fines would be counter productive unless they were extremely large fines which would have a substantial impact on that particular club.