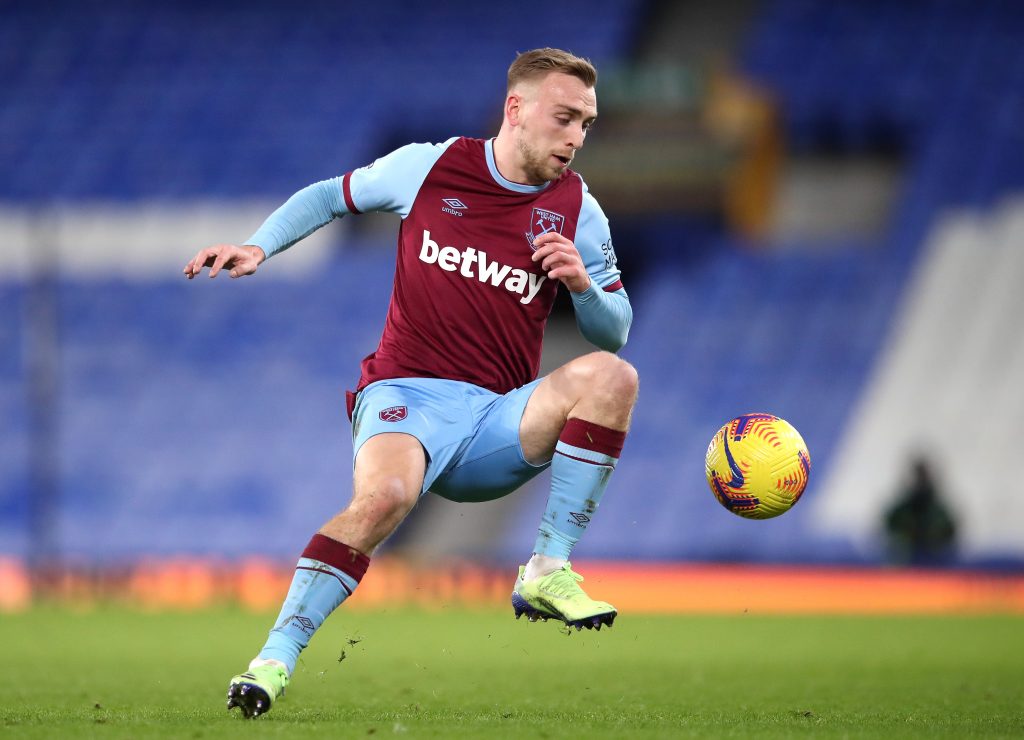 West Ham United take on Leicester City in the Premier League this weekend, and the Hammers will be hoping to close the gap on the Foxes with a win at home.

This could be a vital game in the top four race, and both teams will be desperate to pick up all three points.

The two sides are in similar form heading into this game, with both winning three of their last six Premier League matches.

Only Manchester City have picked up more points at home in the Premier League than West Ham, and they will be confident of getting a good result here.

Leicester have the second-best away record in the top flight, and they will also fancy their chances.

The last time these two sides met, West Ham picked up a 3-0 win away from home, and the visitors will be keen to avenge that defeat.

West Ham will be without Angelo Ogbonna, Andriy Yarmolenko, Declan Rice and Michail Antonio due to injuries.

The absence of Rice could be a huge blow for the London side, given how important he has been for them this season.

David Moyes is likely to make one change to the side that beat Wolves last time out. 24-year-old attacker Jarrod Bowen should come back into the starting line-up in place of Antonio.