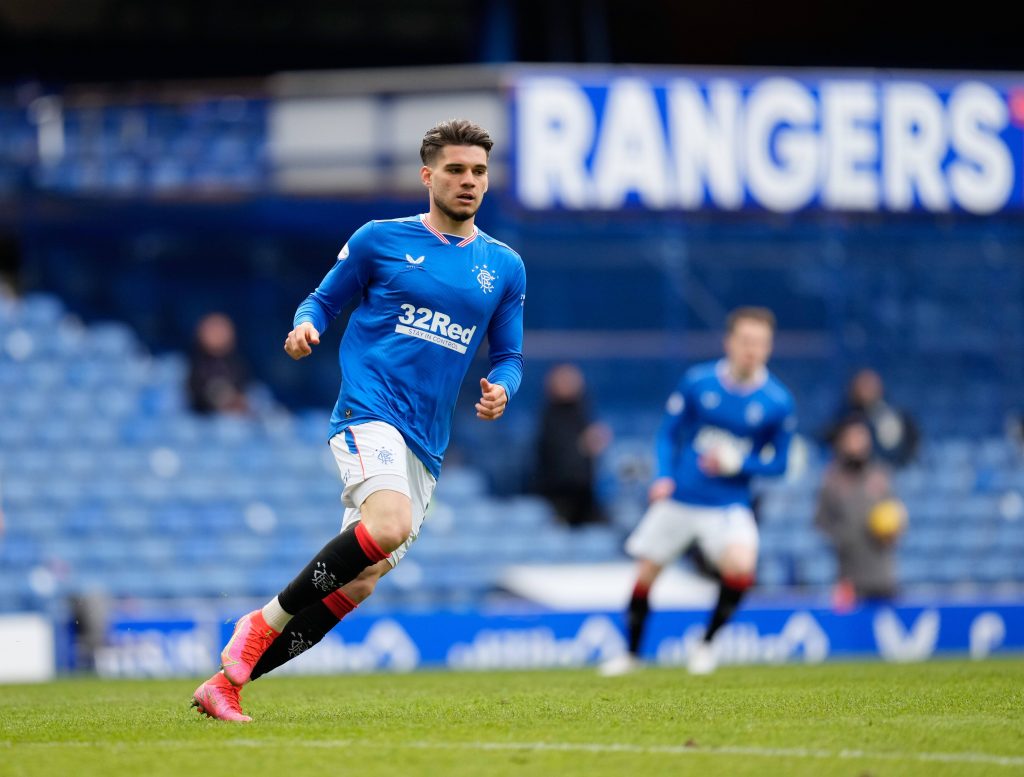 Rangers travel to Livingston in the Scottish Premiership later today, and the Ibrox giants will be looking to pick up another impressive win.

Steven Gerrard’s men are coming into this game on the back of a 4-1 win over Celtic in the Glasgow derby and will be full of confidence here.

The Scottish champions have won 24 of their last 28 matches in the league and have kept a clean sheet in six of their last meetings against Livingston.

The home side are massive underdogs heading into this contest, having lost eight of their last nine matches against Rangers in all competitions.

Livingston have won only once in their last 21 Scottish Premiership meetings with Rangers – a 1-0 victory in September 2018.

Rangers will be without Nikola Katic and Ryan Jack due to injuries.

Gerrard is likely to make one change from the side that managed to beat Celtic last time out. 22-year-old Ianis Hagi could come into the side in place of Glen Kamara.

Rangers are the superior side here and are likely to take an attacking approach. Hagi could be more effective than Kamara against Livingston.

Read: How Celtic could line up against St Johnstone later today.