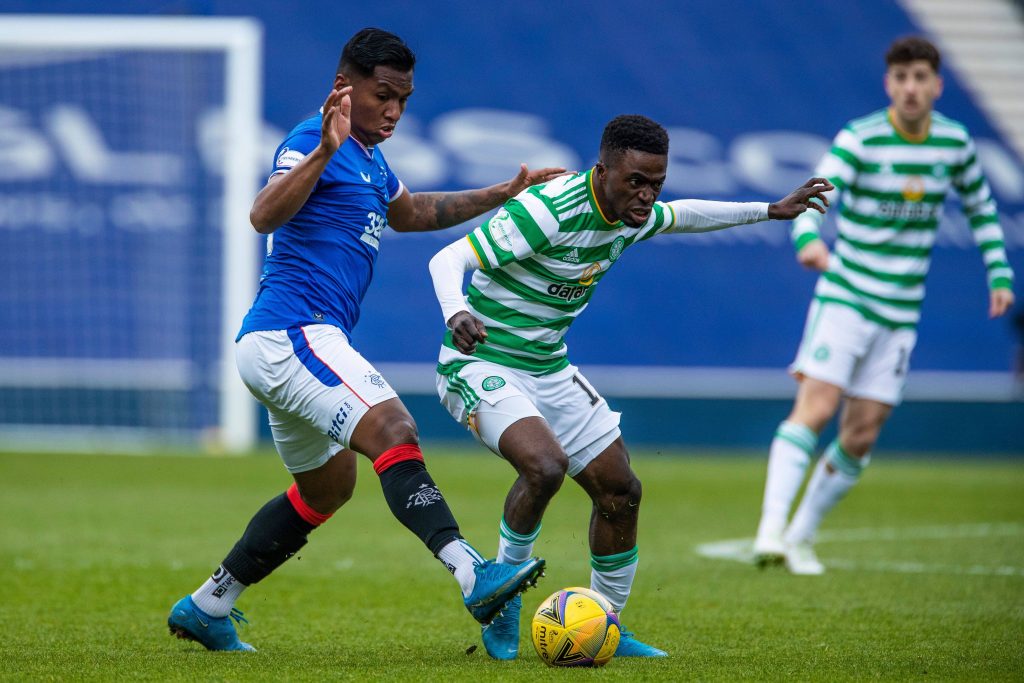 Celtic host St. Johnstone in the Scottish Premiership later today, and the Hoops will be looking to pick up all three points.

They were beaten 4-1 by Rangers in their last outing, and the fans will be desperate for a strong reaction here.

The Hoops have beaten St Johnstone in ten of their last eleven meetings and scored at least twice in eight of the last ten matches against this opposition in all competitions.

However, St Johnstone secured a draw at Parkhead earlier in the season and will fancy their chances of a victory here.

The game does not mean much to either side as they cannot finish higher than the positions they currently occupy in the table.

The respective managers will be keen to motivate the players to perform at a high level and claim a positive result.

Celtic are without Callum McGregor who was sent off in the Glasgow derby.

John Kennedy is likely to make just one change to the side heavily beaten by Rangers last time out.

23-year-old Ismaila Soro is likely to come into the starting XI to replace McGregor.

Read: How Rangers could line up against Livingston today.