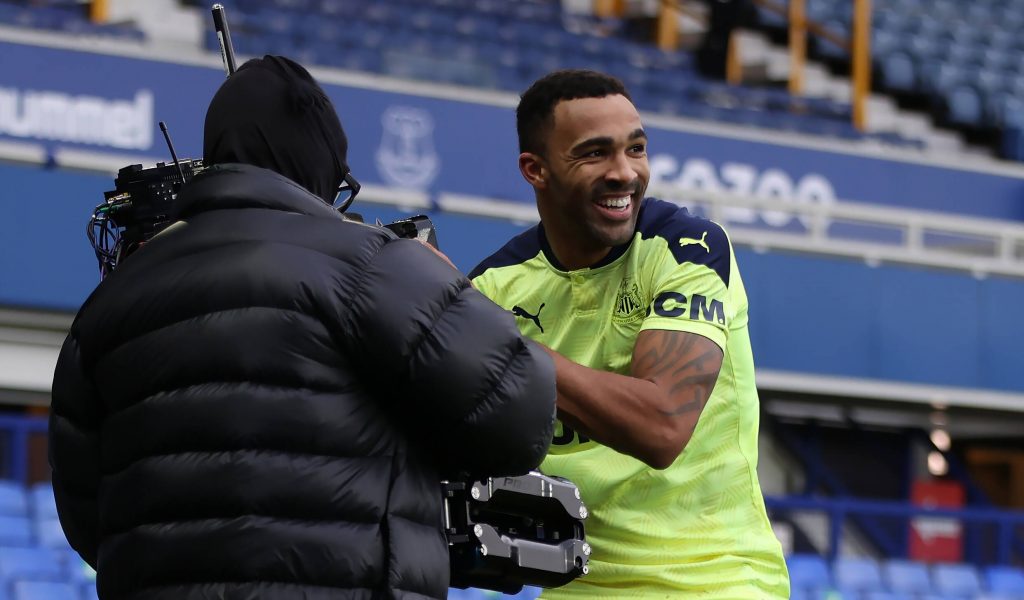 Newcastle United travel to Burnley for their Premier League game this weekend, and the Magpies will be desperate to pick up three points.

Steve Bruce’s side have not won any of their last six Premier League matches and need to start picking up points if they want to avoid relegation this season.

Fulham crashed to a defeat against Wolverhampton Wanderers last night, and this is a glorious opportunity for the Magpies to pull clear of the Londoners with a victory.

A victory would send them six points clear of 18th placed Fulham, and the players will be eager to step up and get the job done.

Newcastle beat Burnley back in October, but their recent away form doesn’t bode well for their chances at Turf Moor.

The Magpies have failed to score in seven of their last nine away league games, but Callum Wilson’s return could make a big difference.

Burnley have drawn their last five home games in the Premier League and will fancy their chances of picking up a win against an inconsistent Newcastle side.

The Magpies will be without Fabian Schar, Isaac Hayden, Jamaal Lascelles and Ryan Fraser due to injuries.

However, Federico Fernandez and Callum Wilson have trained all week, and they should return to action against Burnley.

Bruce is likely to make five changes to the side that drew against Tottenham Hotspur last time out.

Emil Krafth, Paul Dummett, Dwight Gayle and Joelinton are set to drop to the bench while Lascelles is injured.

Wilson, 29, is expected to be in the starting line-up along with Allan Saint-Maximin, Federico Fernandez, Ciaran Clark and Joe Willock.

Read: Steve Bruce’s plan for Joe Willock at the end of this season.