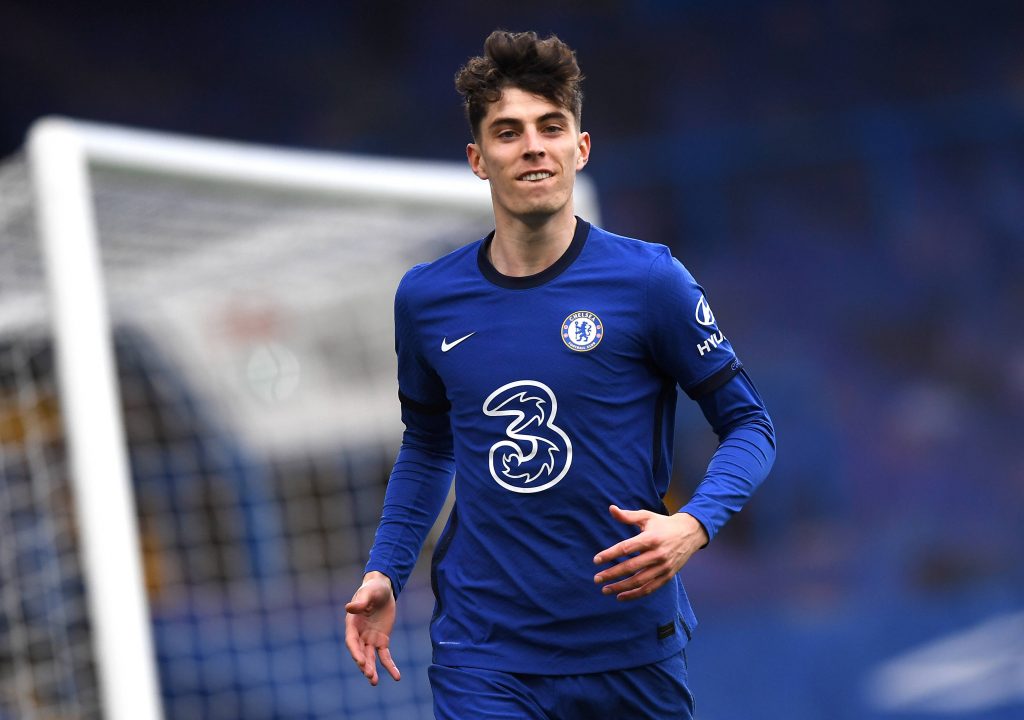 The Blues missed the chance to secure silverware on Saturday as they were beaten 1-0 by the Foxes in the FA Cup final.

Thomas Tuchel’s side will be aiming to avenge the result and boost their prospects of securing Champions League football next term.

The club are currently fourth in the standings with 64 points, two behind the Foxes and one ahead of Jurgen Klopp’s Liverpool.

Anything other than three points tonight would put them at risk of being leapfrogged by the Reds if they win their last two league games.

Edouard Mendy has been on the bench in the last two games, with Kepa Arrizabalaga being preferred ahead of him in goal.

The Senegal international is expected to return between the sticks as Kepa was picked in the last league game to prepare the cup final.

Mendy has kept 16 clean sheets in the league. He is only behind Manchester City’s Ederson, who has 18 shut-outs for the campaign.

In defence, a solitary change could be on the cards. Cesar Azpilicueta started at right wing-back with Reece James in central defence on Saturday.

There should be a straight swap in positions. Meanwhile, Marcos Alonso is likely to make way for the return of Ben Chilwell in the left wing-back role.

Mateo Kovacic’s fitness remains a concern despite his return after a hamstring injury. Thomas Tuchel could resist the prospect of starting him.

N’Golo Kante and Jorginho are likely to keep their places. Tuchel has started Billy Gilmour in recent league games but should go with his best combination.

Mason Mount seems a certain candidate to start in the attacking midfield. He was unfortunate at Wembley, where Kasper Schmeichel denied him the equaliser with a stunning save.

Timo Werner had another ineffective performance against the Foxes, where he struggled to make the most of his scoring chances early on.

Hakim Ziyech was similar disappointing as he barely made an impact in the final third. Both could drop to the bench for tonight’s game.