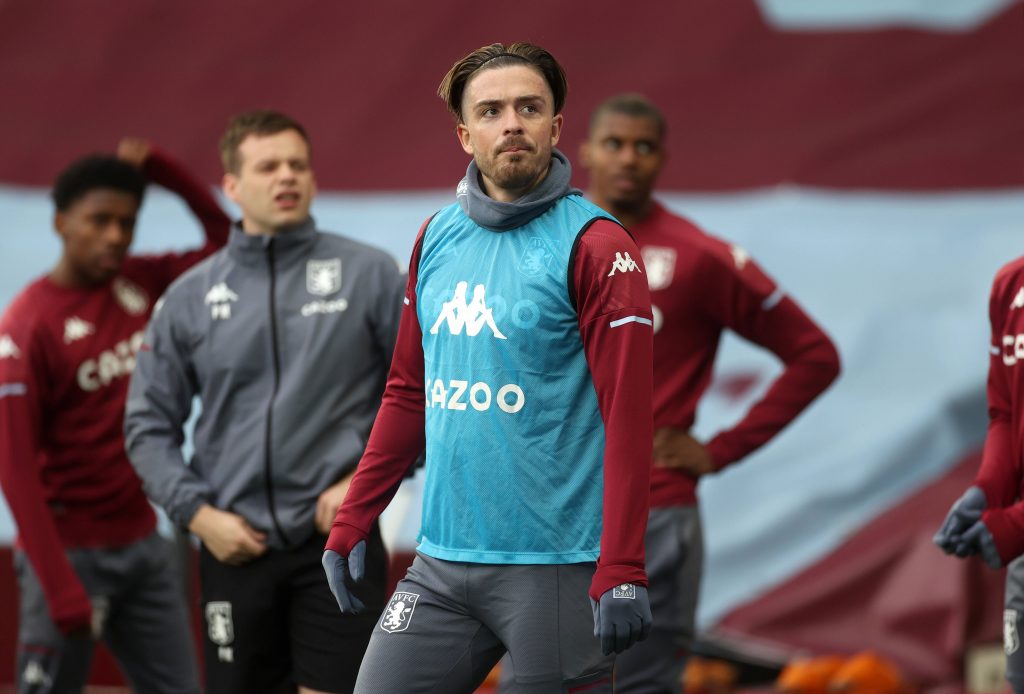 Aston Villa travel to Crystal Palace in the Premier League later today and will hope to get back to winning ways.

Villa are in mediocre form at the moment, failing to win five of their last six Premier League games.

Dean Smith will demand a strong performance from his players, and they will be keen to grind out all three points against a vulnerable Crystal Palace side.

The Eagles head into this game from the back of four losses in their last five league games, and they must improve to avoid their season finishing on a sour note.

Villa recorded a comfortable 3-0 victory in the reverse fixture and have now picked up a clean sheet in five of the last seven games against Palace.

The visitors will be without Trezeguet and Morgan Sanson due to injuries.

Smith is likely to make two changes to the side held to a goalless draw against Everton in midweek.

Ross Barkley and Keinan Davis are likely to make way for Jack Grealish and Ollie Watkins.