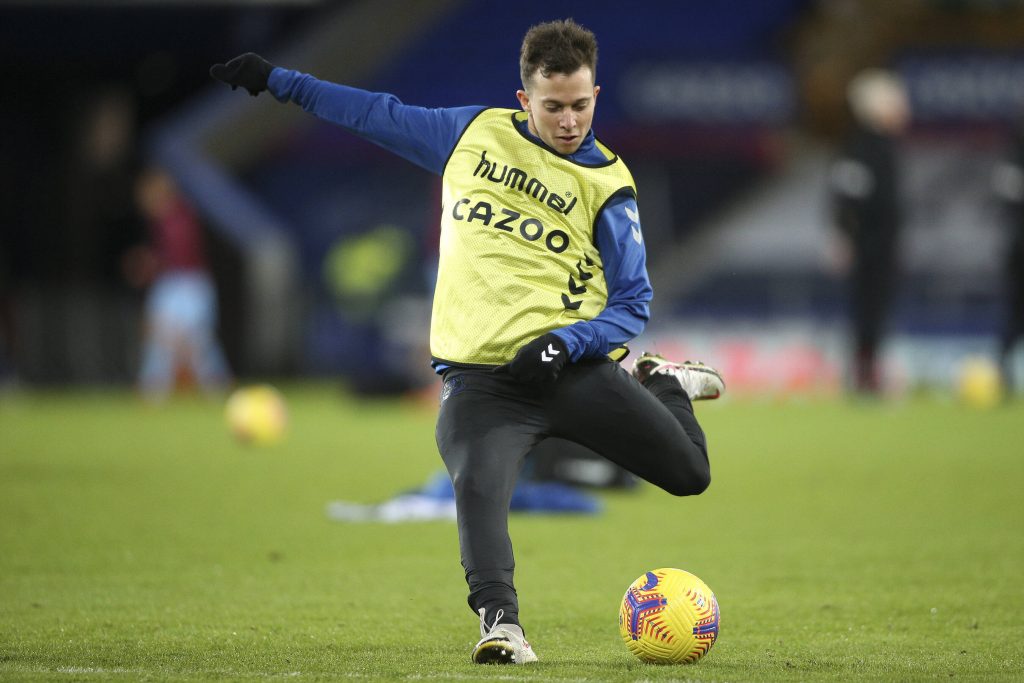 Porto are considering making a move for Everton winger Bernard this summer, according to journalist Ekrem Konur.

The 28-year-old joined the Toffees on a free transfer from Shakhtar Donetsk in 2018.

He has made 84 appearances for Everton, scoring only eight goals.

He is a skilful player who is very pleasing on the eye, but occasional flashes of brilliance don’t make up for his general lack of output.

He is on £120k-per-week wages at the club, and Benitez wants to get him off the wage bill.

United Arab Emirates club Sharjah are also interested in Bernard, according to The Athletic.

Benitez has stressed the importance of adding quality creative players this summer, and he is focusing on bolstering the wide areas.

The Toffees have reportedly agreed a deal to sign Demarai Gray, while Andros Townsend has joined on a free transfer.

It seems Benitez is still working on bringing in a top-quality winger, with the futures of James Rodriguez and Richarlison still unclear.

In recent weeks, Everton have been linked with Bayer Leverkusen winger Leon Bailey, who is also being chased by Aston Villa.