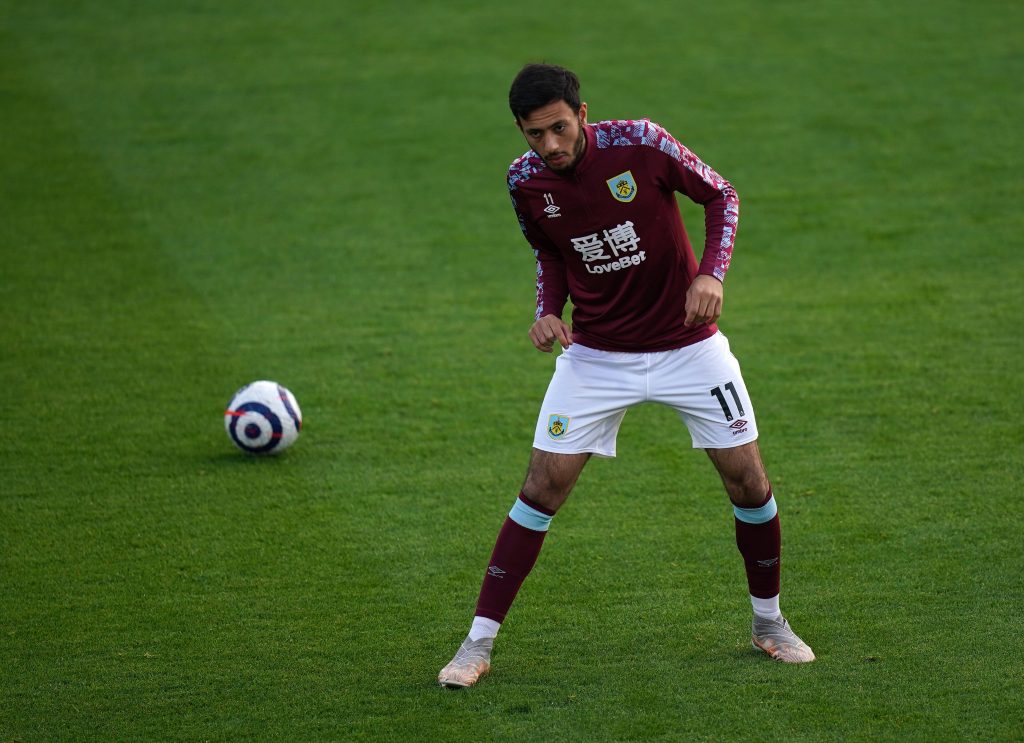 Everton are interested in signing Burnley attacking midfielder Dwight McNeil this summer, according to the Liverpool Echo.

The Blues have three wingers on their wishlist, and a move for the 21-year-old could cost them in the region of £25 million.

Everton face stiff competition for McNeil, with Aston Villa said to be in pole position for his signature.

They are closing in on deals for Andros Townsend and Demarai Gray, and the Burnley star could be next.

Manchester City manager Pep Guardiola is an admirer of McNeil’s and was keen to replace him with Leroy Sane last summer.

With that off the cards, Everton could be landing one of the best English youngsters in the game, provided they can pip Villa to his signature.

The Manchester United academy graduate ended last season with two goals and five assists in 36 Premier League appearances and was involved in 16 goals over the last two years.

The youngster can play on both wings and through the middle and has what it takes to improve manager Rafa Benitez’s attacking options.

Everton have Richarlison as their key winger, and adding McNeil to the set-up would come as a massive boost in their pursuit of a place in the top-six.

They have been linked with Crystal Palace attacker Wilfried Zaha in recent windows, but a deal proved impossible.

McNeil has plenty of years ahead of him and can become one of the best players in his position in the future.

Benitez can make him a much-improved player if he moves to Goodison Park.