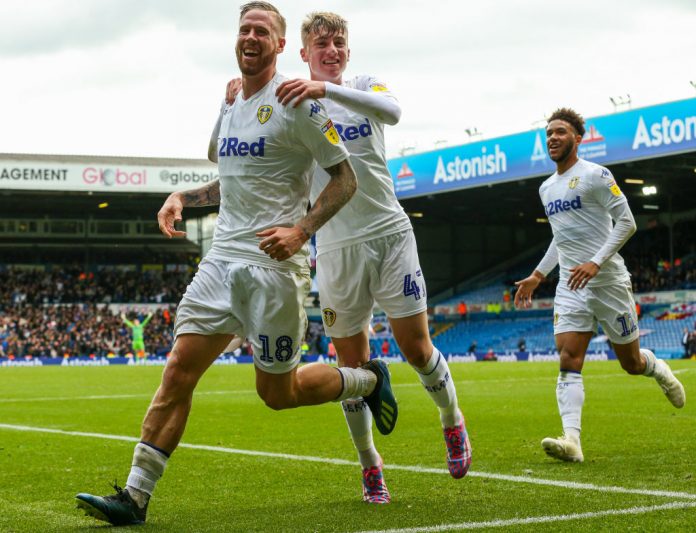 Leeds United defender Pontus Jansson has been a key player for the Whites this season under Marcelo Bielsa.

The 27-year-old has made 20 appearances in the Championship this season, scoring two goals. The Sweden international believes that Leeds have improved under the training regime of the Argentine.

The Whites finished 13th in the Championship last season, 15 points adrift of the playoffs. This season, it has been a different picture. The Yorkshire club are top of the Championship table despite some injury problems.

Bielsa is widely respected but his training methods have often been criticised. Leeds have had injury crisis this season, with Bielsa missing several key players at various point of time.

Jansson spoke to Sky Sports about various aspects of Bielsa’s training regime, and what he feels the big difference the Argentine has made to the side.

Leeds will be looking to bounce back when they face fellow high-flyers Derby County at Elland Road. The Whites can go five points clear of second-placed Norwich City, should they win on Friday night.

“The biggest difference… is how hard we train during the weeks now and how fit and prepared we are for games,” said Jansson. “We know exactly how to play and what the strengths and weaknesses of every team are, regardless of who it is.

“In training sessions he doesn’t want to come too close to his players or make a personal connection that other coaches have, which isn’t a problem for me as long as he takes care of us and wants to make us better players. But if you win a game and come into the dressing room he will be really happy and you will get a hug and smile off him, which is nice.”