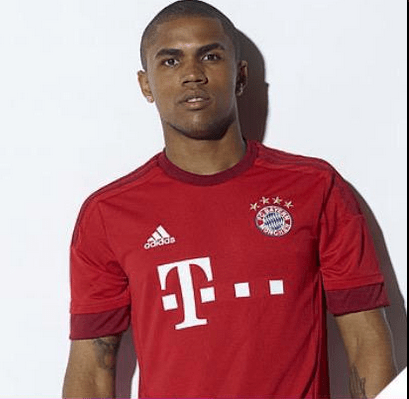 Chelsea target Douglas Costa has snubbed a move to Stamford Bridge in favour of Bayern Munich. The Bundelsiga winners confirmed the news on their official Twitter account, stating that the Brazilian had signed a five-year deal to join from Shakhtar Donetsk.

The transfer fee has not been disclosed, but is believed to be in the region of €30 million.

DONE DEAL: Brazilian @douglascosta has signed a contract at #FCBayern until 2020! He will wear no.11 and train for the first time on 11/7. 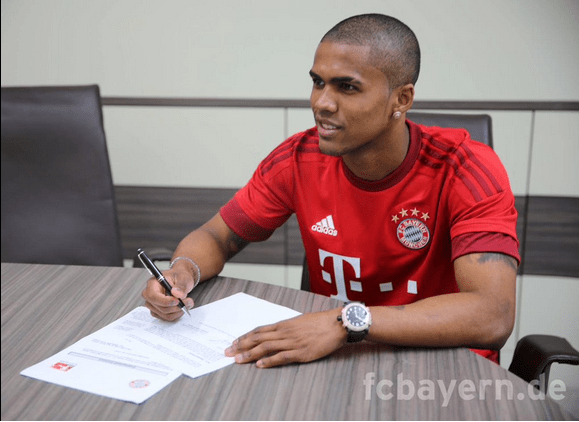 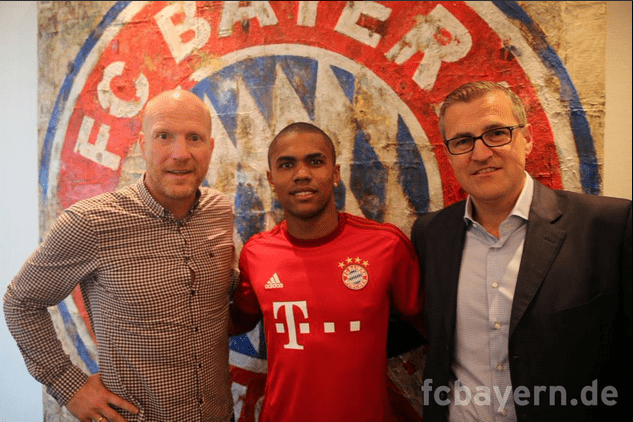 He was quoted as saying, “I’d be really interested in moving to Chelsea – not only because everything Willian tells me about the club, but because I think that I’d be able to achieve everything I want having someone like Jose Mourinho by my side.”

Costa had an extremely eventful Copa America tournament recently in Chile. He scored a stoppage-time winner for Dunga’s side in their first group game against Peru. This was before the quarter-final, where against Paraguay, he came on as a substitute and missed the decisive penalty in the shootout to send the 5-time World Cup winners crashing out.

And judging by the fact that that shootout heart-ache occurred only four days ago, it would be safe to say that it hasn’t taken the attacking midfielder long to move on.