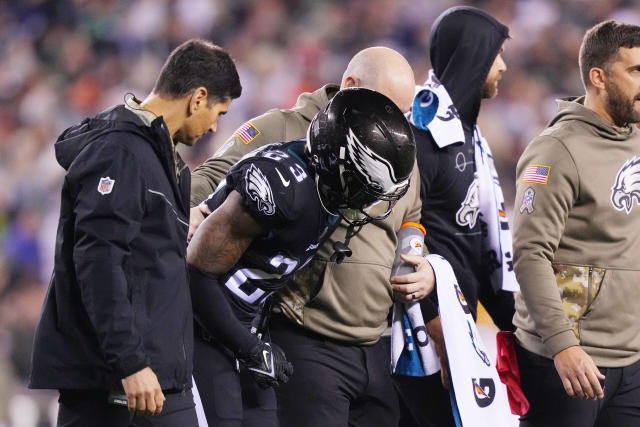 Philadelphia Eagles safety C.J. Gardner-Johnson is out indefinitely after suffering a lacerated kidney in Sunday night’s win against the Green Bay Packers.

The injury does not need surgery, and there is a chance he can come back this season.

#Eagles safety C.J. Gardner-Johnson is out indefinitely after suffering a lacerated kidney in Sunday night’s win over the #Packers, per sources.

It’s a non-surgical injury. Testing is ongoing, so timetable still TBD, but it is not expected to be season-ending.

This a tough blow to an already stout Philadelphia Eagles defense. He has started all eleven games for the Eagles this season. He leads the Eagles and the entire NFL in interceptions with 6.

Gardner-Johnson was selected in the 4th round by the New Orleans Saints in the 2019 NFL Draft. He played his college ball at the University of Florida. At Florida, he started out playing corner-back mostly in the slot. That further translated to the NFL as the Saints were playing him in that nickel back role. 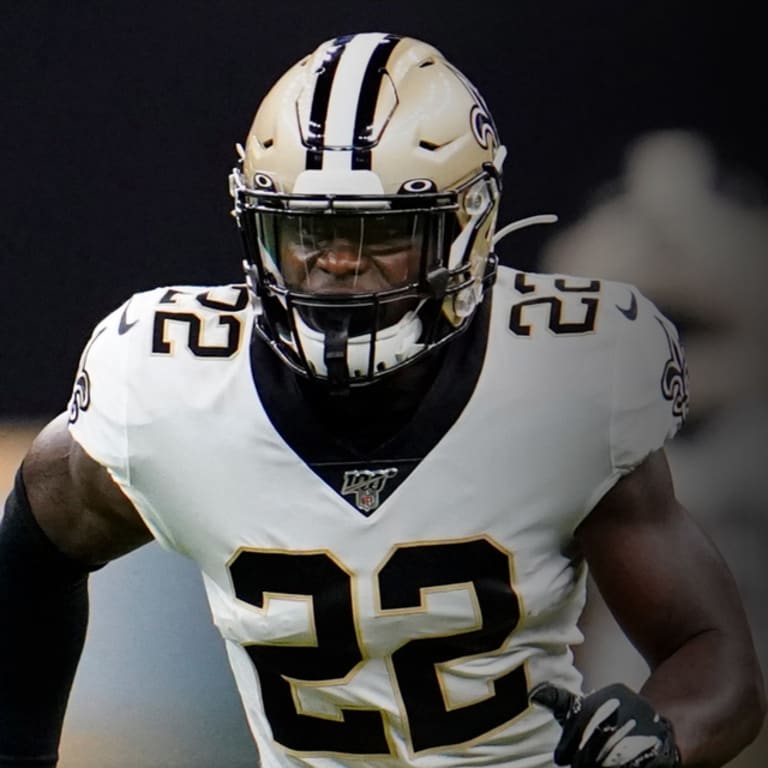 In his last season with New Orleans, Gardner-Johnson moved to an outside linebacker role and it seemed to work out as he has three interceptions last season. His career has been trending in the right direction ever since.

In a surprising move the New Orleans Saints traded C.J. Gardner-Johnson to the Philadelphia Eagles. The Eagles only gave up a 5th and 6th round pick for the defensive back. Philly then moved him back to defensive back as he was one of their starting safeties to start the season. 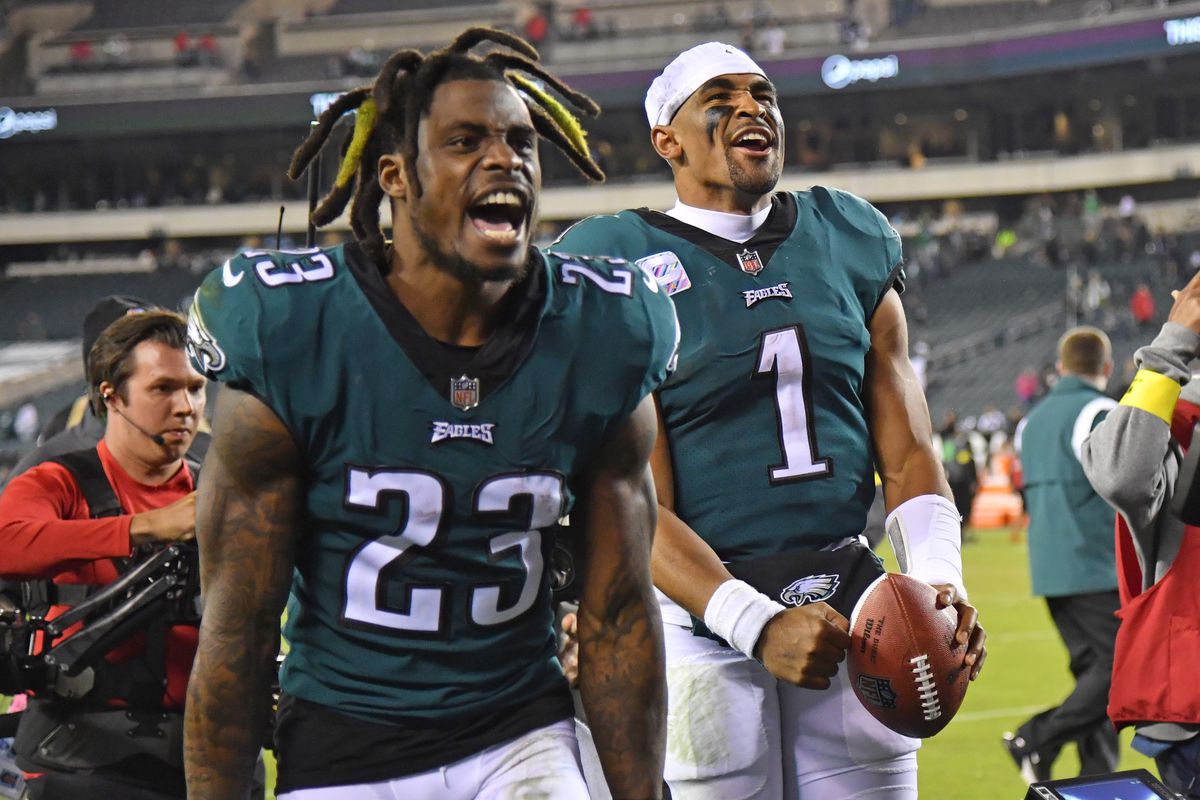 The Eagles are now more thin on the back end of the defense. Along with slot corner-back Avonte Maddox being on IR now Gardner-Johnson is slated to go on IR as well. The Eagles are still sitting pretty atop of the NFC East at 10-1 so hopefully these guys can come back for the inevitable playoff run.

Philadelphia is still favored at -400 to win the division according to NFL betting sites, so this injury to one of their best safety would not really move the line too much.