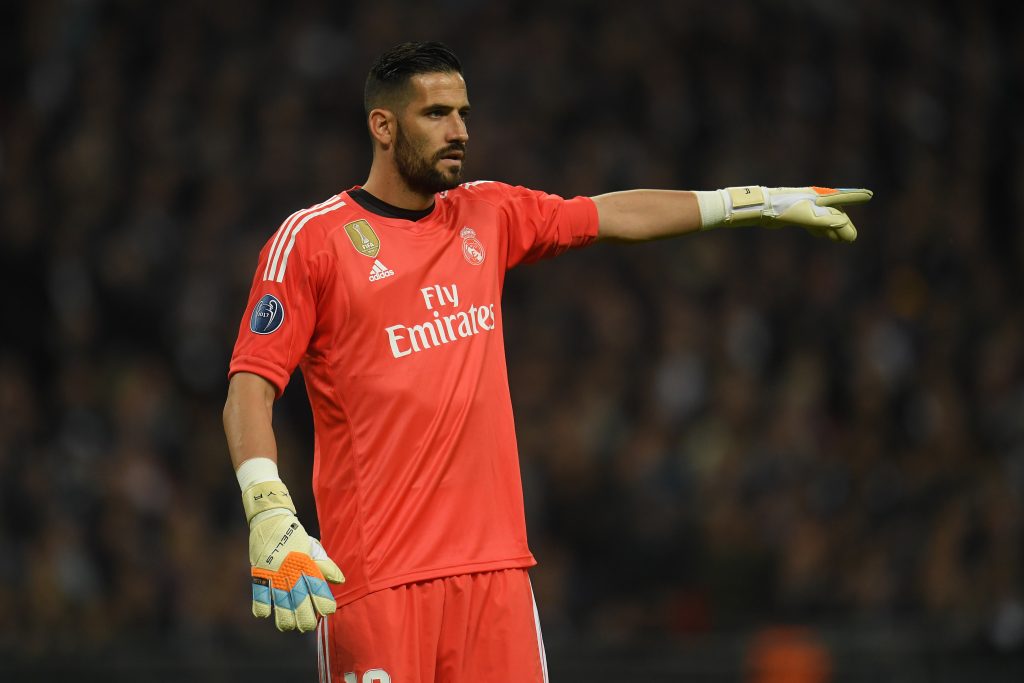 Phil Hay of The Athletic has claimed that Kiko Casilla’s hearing is expected to happen next week.

The Leeds United goalkeeper is expected to face a six-game ban over an alleged racist comment directed at Charlton Athletic forward Jonathan Leko.

The Spaniard was charged on November 4 ­following a lengthy FA ­investigation. The governing body claimed that Casilla “used abusive and/or insulting words” towards Leko.

While replying to a fan’s tweet, Hay answered that the hearing is ‘expected next week’.

Hay has also claimed that Casilla could face a six-game ban. This would be a massive blow for Leeds who are struggling with form recently.

Casilla is expected to deny the charge, but there is support for Leko’s claim. Macauley Bonne, who was standing behind him, has confirmed that the player was racially abused.

The Leeds goalkeeper is going through a poor run of form, and many fans have urged Marcelo Bielsa to drop him. However, the Argentine has kept his faith on the Spaniard despite his poor form.

He was beaten at the near post against Sheffield Wednesday and Nottingham Forest, while the former Real Madrid goalkeeper was at fault for Brentford’s opening goal.

Leeds will face Bristol City in the Championship on Saturday and Casilla is expected to start.