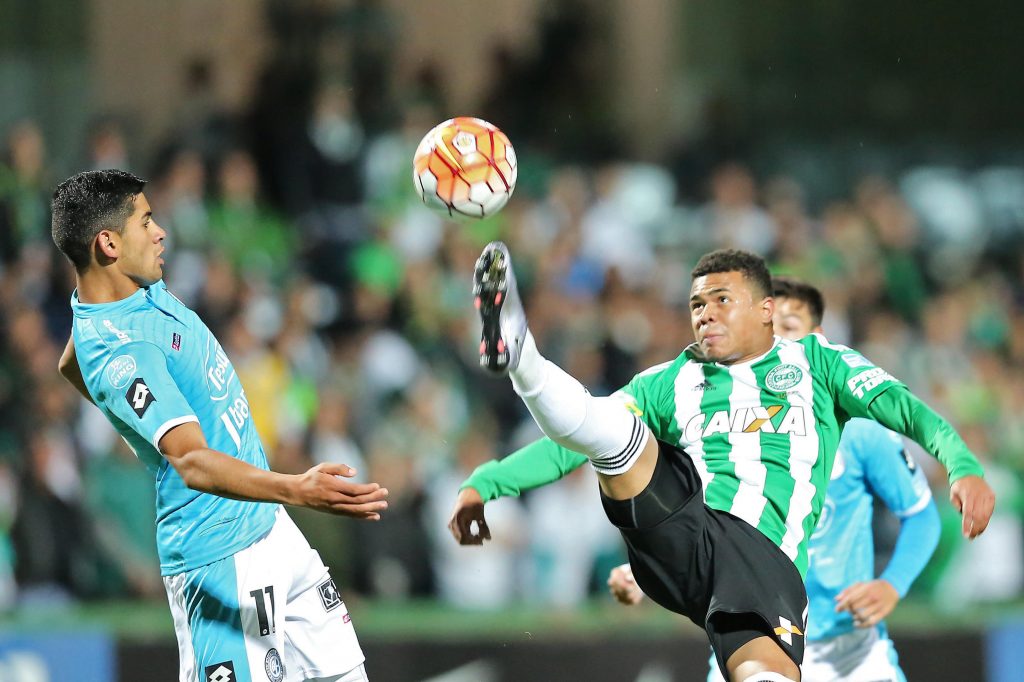 Phil Hay of The Athletic has claimed that he was told last week that Leeds took an interest in Brazilian right-back Yan Couto before Manchester City snapped the youngster for €15 million (£13.6 million).

The Premier League outfit are keen for Marcelo Bielsa to take him on loan if their promotion is secured, as they want the youngster to progress under the Argentine.

However, Leeds are not actively pursuing the idea at the moment.

Hay wrote for The Athletic: “I was told last week that Leeds took an interest in Brazilian right-back Yan Couto before the great and the good steamed in earlier this year and Manchester City signed the 17-year-old for €15 million (£13.6 million).

“It’s been suggested to me that City are keen for Bielsa to take him on loan if promotion is secured, to help with Couto’s development, but it doesn’t sound like Leeds are actively pursuing the idea at present.”

Ian Poveda also joined Leeds during the January transfer window from City, but he is yet to feature prominently for the Whites. Having said that, Poveda is a huge talent, and he is seen as a player for the future.

Couto looks like an exciting young talent, but Leeds should look to sign an experienced defender if they secure promotion to the Premier League. And probably that is why the Yorkshire club are not showing any keen interest in signing him on loan.