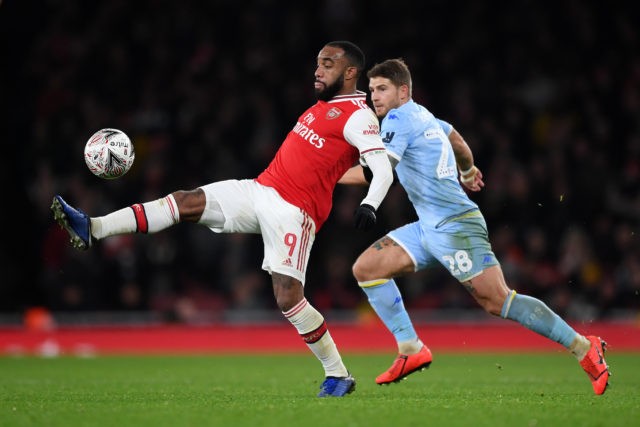 Leeds United will have to take some big decisions in the next few months. However, all of those are somehow inextricably linked to achieving promotion.

Promotion to the Premier League will almost guarantee Marcelo Bielsa’s long-term future at the cub. After that, they will also act quickly to deal with the situation of players who are either on loan or whose contracts are expiring.

According to Phil Hay of The Athletic, Leeds United want Gaetano Berardi to stay but as of now there hasn’t been any deal agreed with the player.

The 31-year-old versatile defender has a contract at the club till June 30. Obviously, the remaining fixtures won’t be completed before that period.

Hay claims that Leeds will agree a short-term extension to cover the remaining matches with the Switzerland defender. However, a substantial renewal will depend on whether Leeds secure promotion to the Premier League.

The best part is – both Leeds and Bielsa want the player to stay. He could be tempted to go back to Italy, but the offer of Premier League football is equally attractive to him.

However, Berardi probably won’t stay with Leeds if they fail to secure promotion. The 31-year-old has made 17 appearances in the Championship this season.

Hay wrote for The Athletic: “My understanding is that as the first port of call, he and the club will agree a short-term extension to cover the remaining matches. It won’t be a problem. After that, a more substantial renewal might depend on which division Leeds are in.”